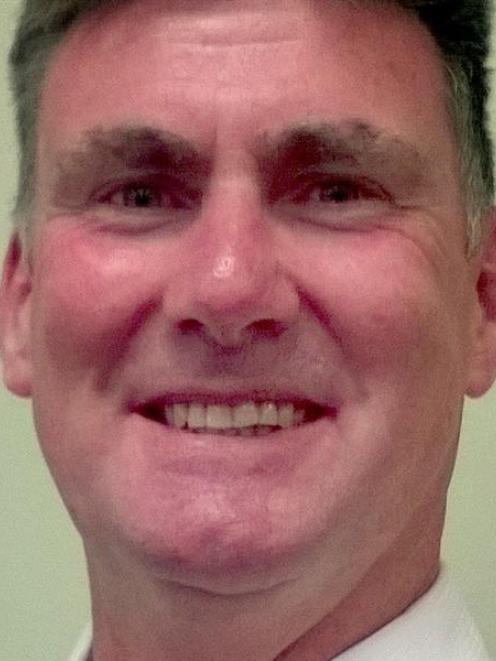 Paul Hope.
The Waitaki District Council will record a strong operating surplus when its annual report is released at the end of next month.

An operating surplus of $3.186million is indicated in the unaudited draft annual report.

In a report this week, chief financial officer Paul Hope told members of the council's finance, audit and risk committee the result compared favourably with the operating deficit projected in the council's 2014-15 annual plan.

Factors that led to the indicated surplus included the full depreciation of several water infrastructure assets, a reduction in the value of the council's roading network, and a reduction in the level of vested assets, which sits at $146,000 compared with $2.83million in 2013-14.

That financial year the council was heavily committed with the Alps 2 Ocean cycle trail project and roading at the North Oamaru Business Park.

Other factors included an increase in government grants, which Mr Hope said was due primarily to an additional roading subsidy related to the rural resilience programme, and an increase in grants classed as ''other'' due to funding received for the Alps 2 Ocean project and support for the Haven St, Moeraki roading project.

User charges were over budget from Oamaru landfill use.

The landfill's resource consent expires next April, and the council is working on a project to cap it.

It is considering options for a new landfill site.

Mr Hope said the council was in a ''sound position'' financially, with no external debt.

The surplus is slightly less that forecast at an August meeting of the committee due to write-offs of residual assets.

''It should be emphasised that these changes do not represent cash, and do not make additional resources available for spending,'' Mr Hope said.

The council's annual report is required to be adopted at its meeting on October 28 under the Local Government Act 2002.