Oamaru residents are being asked to be watchful and ensure their homes and vehicles are locked after a prowler was again reported in the North Otago town.

A police spokeswoman said a woman in Trent St came home to find a man on her property on Tuesday night.

This followed two previous incidents in April when the laundry at the rear of her house had been entered.

The suspect had allegedly taken alcohol and toilet rolls at that time.

The woman became scared and reported the incidents to police; she was able to provide a description of the man. 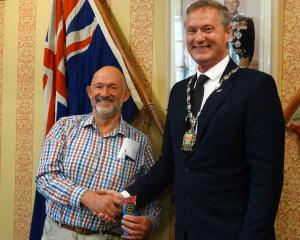 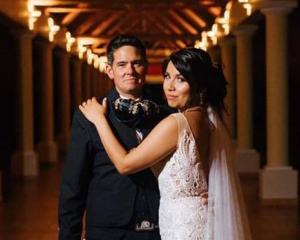 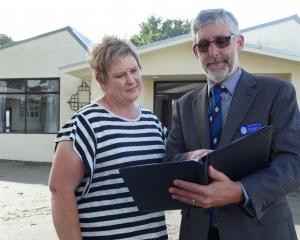 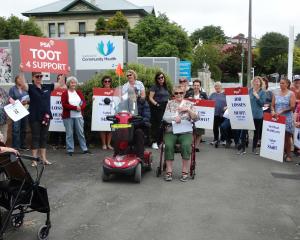 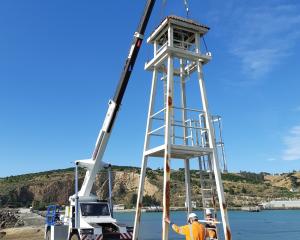