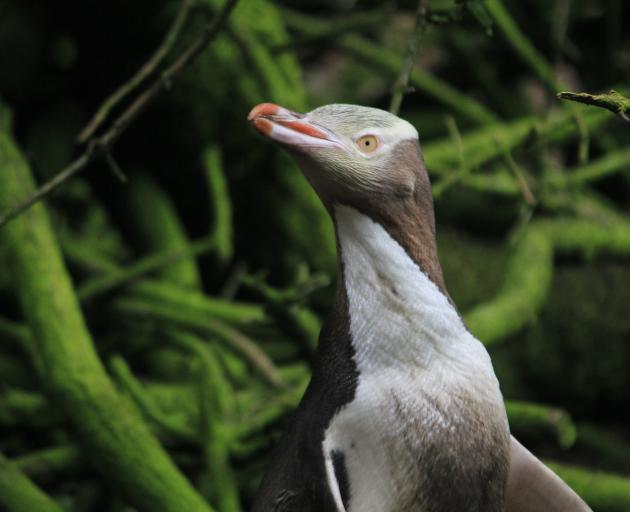 The announcement was made at the yellow-eyed penguin, or hoiho annual symposium.

During the 2018-19 breeding season there were only an estimated 227 nests among the northern hoiho populations on mainland New Zealand, Stewart Island and Codfish Island.

It's the lowest number of breeding pairs since 1990.

In addition, about 400 birds needed specialist treatment or rehabilitation.

Starvation and avian malaria were strong factors, as well as unexplained deaths.

The proposed plan looks to address the pressures the penguin faces, such as human activities, climate change and predators.

Ms Sage said the species, which graces New Zealand's $5 notes, is unique to this country.

"Because hoiho occupy both land and sea, they're exposed to an extensive range of threats, resulting in poor breeding survival rates.

"They need all the support they can get to boost their numbers."

The strategy was a year in the making between the Department of Conservation, Te Runanga o Ngāi Tahu, the Yellow-Eyed Penguin Trust and Fisheries New Zealand.

She said the plan would likely be used to promote future investment in research and rehabilitation of sick and injured hoiho, as well as working with fishers on bycatch mitigation.

The strategy will be discussed publicly and with stakeholders in the coming weeks, before the plan is finalised by the end of the year.