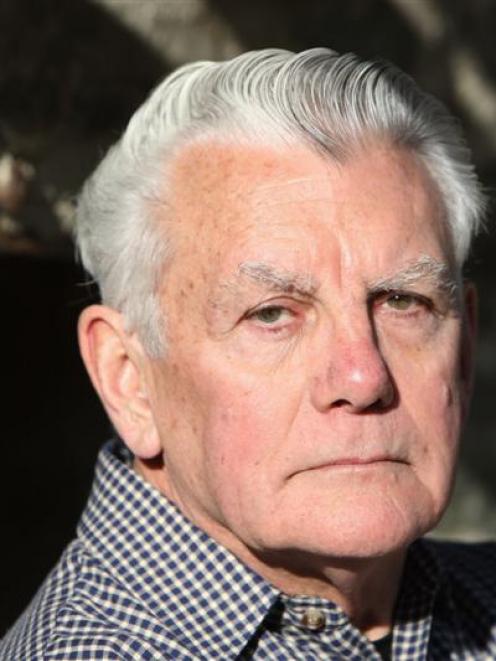 Jim Feehly
The surprise resignation of the Arrowtown Village Association (AVA) deputy chairwoman was largely down to differing views among committee members over the Queenstown Lakes District Council's Plan Changes 29 and 30 and the Arrowtown South Private Plan Change 39, the association said.

Arrowtown resident Jude Gillies announced her resignation from the association on January 22, after the monthly meeting the day before.

Ms Gillies said she resigned over a lack of transparency and accountability within the committee.

Material posted on the association's website promoted growth of Arrowtown, which had not been endorsed by members by a survey, which she and other members called for, Ms Gillies said.

Association chairman Jim Feehly said in a statement "some dissent" occurred at the meeting, mostly regarding the plan changes.

"All three plan changes have been vigorously debated and the AVA's submissions to the QLDC accurately reflect the outcome of those discussions.

"The AVA neither supports nor opposes Plan Change 29 or 30.

At its January 2010 meeting, during which Ms Gillies announced her resignation, the AVA also decided to neither support nor oppose Arrowtown South Private Plan Change 39."

Mr Feehly said "vigorous debate" would continue to occur at the association and it was actively encouraged.

He said he was disappointed Ms Gillies chose to resign.

"She was a valuable contributor to the AVA committee, its members and indeed to the residents of Arrowtown.

"We will miss her contribution.

"However, there are times when members of an organisation have to accept that some decisions made may differ from their personal views.

"I and the rest of my committee, without exception, continue to work for the good of all residents and do so with full transparency".