Indignation at review of brothel bylaw 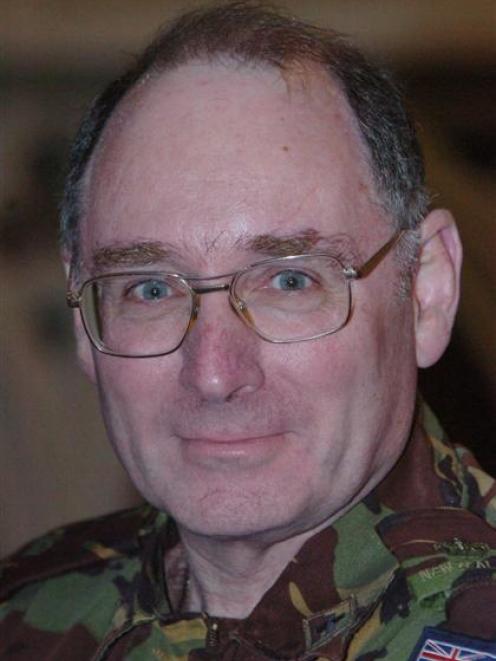 The council this week appointed three councillors to consider whether the bylaw needs amending after a potential brothel operator told a council meeting in Wanaka the existing rules were "unfairly restrictive".

"We simply don't agree with it. We don't want brothels in the central business district. We thought we had got rid of them," she said.

Catholic priest Fr Tony Harrison, of Queenstown, said brothels were not needed in the resort.

He declined to comment on the council review "until more information was available".

Queenstown Baptist Church pastor Keith Reddell said he disapproved of any bylaw change to approve brothels in town, because of the "abuse of women and men in that type of industry".

"It's a sensitive issue and there are obviously inappropriate places to locate them," he said.

The community-elected members of the council had voted unanimously to review the bylaw and, as such, the chamber had every confidence they would address the matter appropriately, Mr Porter said.

The potential brothel operator, who did not want to be named, said yesterday there was a gap in the Queenstown market for a brothel.

She had received anecdotal feedback from businesses in Queenstown that tourists often asked if there were any brothels or strip clubs to visit.

"We should be able to accommodate tourists," she said.

The "unanimous" decision from councillors was a positive outcome and she was happy the bylaw would be reviewed.

She agreed with comments by Queenstown Lakes Mayor Clive Geddes that it would be difficult to find landlords willing to rent premises for use as a brothel, "but it can be done", she said.

The last brothel in Queenstown - gentlemen's club Candy's in Shotover St - closed in December 2008 after its lease expired.

The potential brothel operator said she wanted to establish a discreet high-class service.

Queenstown would "never" have a red-light industry aimed at tourists, such as in Amsterdam, she said.

There was already a local market in Queenstown, as evidenced by the number of personal advertisements in newspapers for escorts, with many working girls travelling from outside the district to service clients, she said.