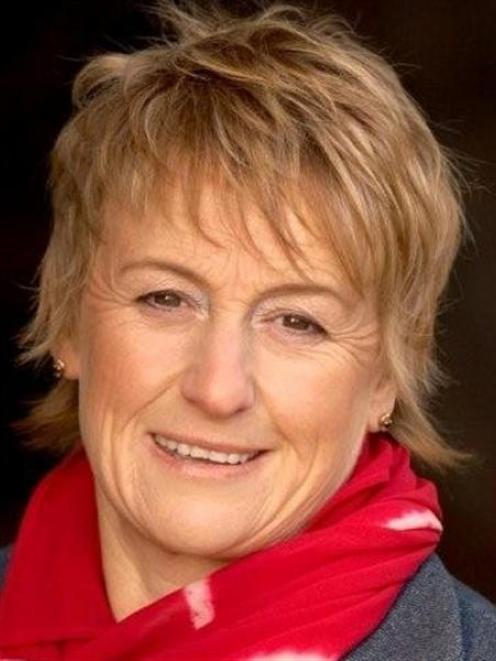 Vanessa van Uden.
If value for money - or, more specifically, value for $49,162.42 a year - is not seen in the next 12 months, the Queenstown Lakes District Council could pull out of Local Government New Zealand.

Queenstown Lakes Mayor Vanessa van Uden said she had consistently expressed concerns about the value for money received from being a member of LGNZ.

At a full council meeting yesterday, it was decided a formal letter outlining concerns be sent to the organisation.

''Let's do it officially from the whole of council,'' Ms van Uden said.

Councillor Cath Gilmour said the page in the mayor and chairman's report that raised the concerns ''isn't adequate'' and a more comprehensive report needed to be done if the council was to pull out.

Other councillors joined her in saying now was not the time to be in isolation.

Some councillors said it was worth seeing what LGNZ achieved in the next 12 months after recently appointing a new chief executive.

The report, prepared by Ms van Uden, said LGNZ had, for the first time, prepared a business plan and aimed to provide ''a more customer focused service offering more membership services while still providing an advocacy voice for local government''.

Member councils received services such as advocacy, policy analysis and research. In addition, the QLDC paid $15,000 in membership fees to the Society of Local Government Managers, and in the report Ms van Uden queried ''why we have two organisations with two corporate structures servicing the one industry''.

Despite some councillors saying LGNZ enabled discussion and learning from other councils, Ms van Uden said, ''We are actually finding our own way.''

After the discussion, it was agreed the QLDC would write to LGNZ expressing concern about the value for money. Ms van Uden said those councillors who were elected for the next term needed to ''step up'' and review the issue in a year's time.

After the meeting, Ms van Uden said of LGNZ: ''We have lots of meetings ... but we get talked to at those meetings and presented to but there's not a lot of real interaction to get points across. I've been to them and I don't find them worthwhile.''

Local Government New Zealand chief executive Malcolm Alexander, who has been in the role for a year, said it was ''entirely healthy'' members considered their place in the organisation.

He expected ''everyone to have those debates'' and, therefore, he was not anticipating any membership issues and would be surprised if the QLDC left.

Central Otago Mayor Tony Lepper said the Central Otago council discussed its LGNZ membership ''every so often'' but had not done so for a while, so he could not offer a view on its behalf.

''You hope you're getting value for money and probably it's a discussion we should be having at annual plan time each year.

''In recent times, Local Government New Zealand, in my opinion, has been more active on issues than ever before.''

Waitaki Mayor Alex Familton said the council had ''not considered the matter, but we may well do at some future stage''.