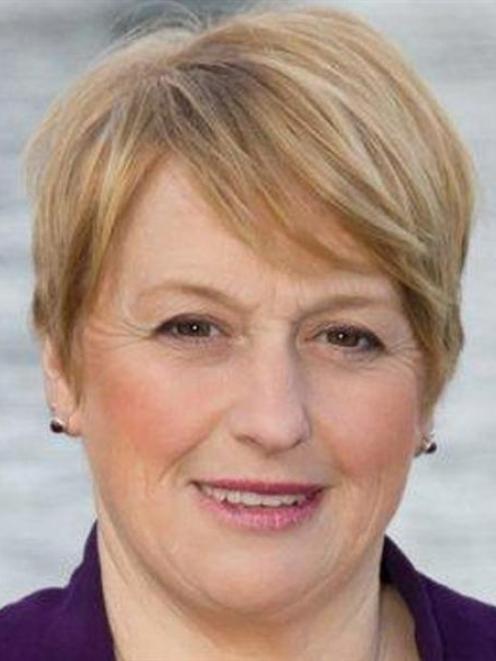 The preliminary election results released this afternoon showed Ms van Uden (46) won by a landslide, with 6056 of the votes, compared to Mr Angus' 1509.

Mr Angus was also unsuccessful in his bid to be elected on to the council, receiving the least amount of votes of all 14 candidates standing for the Queenstown/Wakatipu ward with just 613 votes.

In the Wanaka ward, Lyal Cocks was the only councillor re-elected with 1797 votes.

New councillor Calum McLeod was elected with 2398 votes along with Ella Lawton (1544).

Leigh Overton and Jude Battson were unsuccessful in their re-election bids, receiving 893 and 1367 votes respectively.

Gerrard Eckhoff, Graeme Robert Bell and Gary Kelliher were elected to the Otago Regional Council, with 2820, 2678 and 2312 votes respectively.

Blank voter returns for the ORC accounted for 2220 of the papers returned.