$8m to be available for freedom camping initiatives 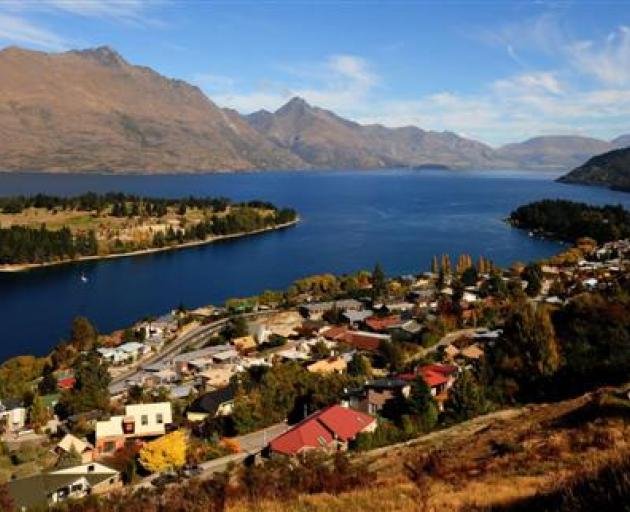 Last summer, the Government distributed $8.5 million to 28 territorial authorities including the Queenstown Lakes district, which received $530,000. Photo: ODT files
Applications open in June for a slice of $8 million announced by the Government for initiatives to further alleviate freedom camping issues.

Last summer, the Government distributed $8.5 million to 28 territorial authorities including the Queenstown Lakes district, which received $530,000.

That money was used to create freedom camping "hubs" - one at Frankton and the other at Wanaka's Ballantyne Rd - providing free toilets, showers and Wi-Fi, rubbish bins and dumping stations for campers in certified self-contained vehicles.

Additionally, two overnight freedom camping sites were established in the district, one at the State Highway 6 layby, near Kingston and one at the Red Bridge, near Luggate.

The council was asked if it would be making another application to the Government for additional funding and, if so, what further initiatives might be planned, but did not respond by deadline.

This week, Luggate Community Association committee member Graham Taylor told the Central Otago News while the temporary camp site was designed for about 25 self-contained vehicles a night between November and March, many more used it- and were continuing to do so.

After a skip and two toilets were removed from the area at the end of the trial, the site began to fill with toilet waste, so the council installed one toilet.

That was full "within a day", so the council installed a second.

Tourism Minister Kelvin Davis yesterday said the funding initiative was being renewed due to its success last summer.

"The feedback we've received from councils and communities has exceeded all expectations and it's great that we're able to do this again.

"We want to build on the success of last summer. This means making sure we're targeting funding and facilities at the right locations, to minimise any potential impacts on communities and businesses."

The funding round will open on June 1.