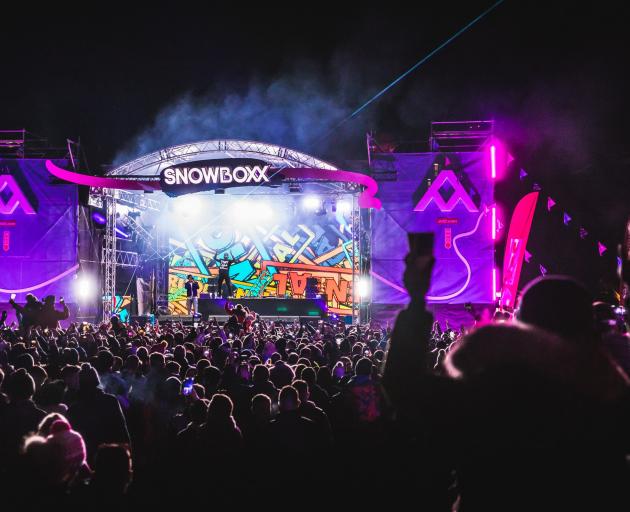 The decision came yesterday prior to the Government’s Alert Level change announcement.

Organiser Alex Turnbull said ‘it was the right decision’’.

The festival, set to run from September 7 to 14 at Cardrona and Treble Cone skifields, had sold about 2000 packages, including Wanaka accommodation.

‘‘It’s a bit of an economic hit for the community,’’ Mr Turnbull said.

As there are no plans to reschedule the event, which was also cancelled last year, all ticket-holders would get an automatic refund.

‘‘The short-term decision is to cancel it and we’ll review long-term winter events in the coming months,’’ Mr Turnbull said.

Also yesterday, Snow Machine, another winter music festival due to start September 29 in Queenstown, was rescheduled to next year.

The festival had been postponed once this year to accommodate the loss of the transtasman bubble, but organisers said under current circumstances ‘‘everything is a bit uncertain’’.

About 5000 tickets had been sold for the three-day festival, planned for Coronet Peak, the majority of them to people living in Australia.

Organiser Quentin Nolan said refunds were available but he encouraged people to hold on to tickets for next year.