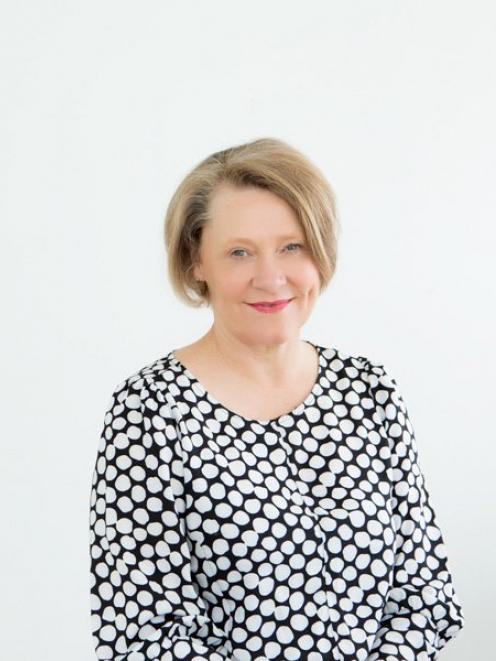 Anna Mickell
Queenstown Chamber of Commerce chief executive Anna Mickell will step down next month after recommending her role be disestablished as part of a cost-cutting drive.

Ms Mickell, who will finish on June 30, said while sad for her personally, the decision was ‘‘essential for the long-term health and sustainability’’ of the chamber.

Chairman Craig Douglas said in a statement the board had ‘‘sadly accepted’’ her recommendations that her role be cut, and that two others, overseeing membership and event management, be combined into a single position.

That would ensure the organisation remained ‘‘viable and effective’’ during the resort’s recovery from Covid-19.

‘‘During her 18-month tenure, Anna has overseen great change and has made a valuable contribution to many key issues facing Queenstown businesses.’’

She would continue to live in the resort, and had offered her services to the board in an advisory capacity.

Mr Douglas said he would take on a part-time general manager’s role in the interim, while remaining chairman.

Fiona Reeve has been appointed to a new, part-time events and membership manager role, stepping in for Catherine Fallon, who is taking maternity leave at the end of next month.