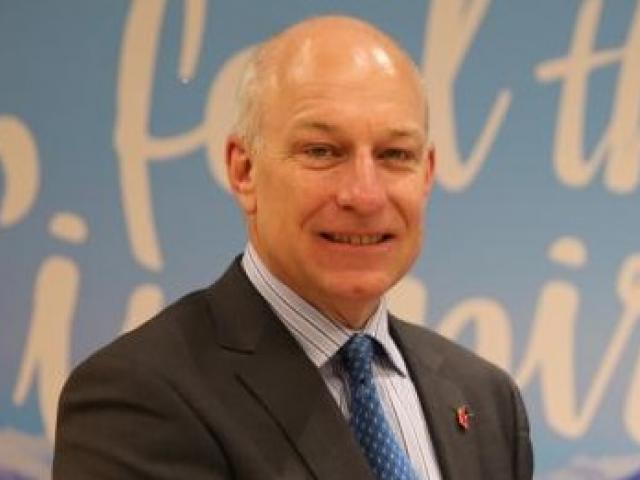 He will leave his Queenstown role early next year, starting in Invercargill in February.

DQ chairman Richard Thomas said Mr Budd's decision to move on came at a time when the organisation was in a strong position, and commended his work.

"Graham's contribution to DQ over his 12-year tenure has been incredibly positive, during a time when Queenstown as a destination has gone through many changes.

"He has led the organisation through significant milestones, including a total re-brand in 2015, the 30th anniversary of DQ, the evolution of the organisation and the increased focus on place-making and sustainability as core strategic priorities."

GS chairman Ian Collier said the board was delighted to have someone of Mr Budd's calibre leading the organisation.

"With an outstanding track record for encouraging destination awareness and driving business success, we are looking forward to working with Graham to achieve great things for the Southland region."

GS came into effect on July 1 as Southland's Regional Development Agency and is committed to encouraging the region's future growth.