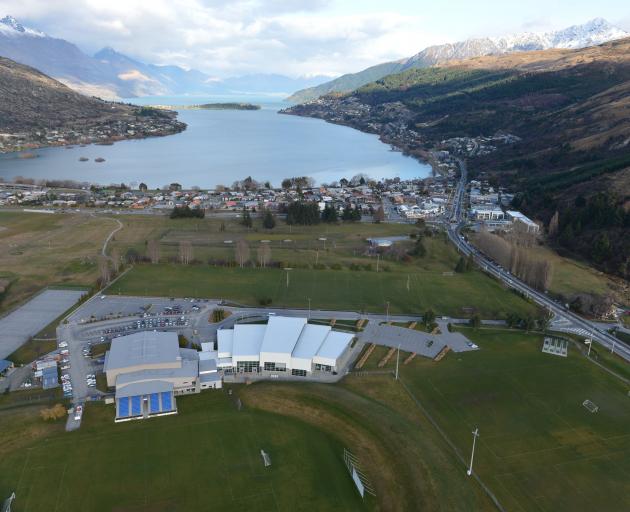 In a statement today, the council said its proposal would potentially unlock more than $300 million in infrastructure projects across the district through spending by central government, council, iwi and private interests.

"This will result in a long-term improvement to local infrastructure and create a significant number of new jobs."

Projects that have been accepted for further consideration are:

• Upgrades and facilities for the Queenstown Events Centre

It received 1924 submissions, and 802 of these have gone forward for further consideration.  As yet there is no specific timeframe for the confirmation of these projects.

Queenstown Lakes District Mayor Jim Boult said today he was pleased to hear that five local projects were being considered, although cautioned no decisions about their ultimate future had been made yet.

“It’s great to hear these projects are continuing to be considered for funding. It’s also important to remember they have not been accepted just yet,” Mr Boult said.

“There is plenty of time to go and many decisions to be made. However, council staff have put a huge amount of hard work into preparing these projects and, if accepted, they will play an important role in supporting the district as it rebounds after the Covid-19 lockdown bringing many employment opportunities and a boost for our local economy.”