The Queenstown Lakes District Council yesterday released the findings of an independent socio-economic assessment of the district's airport infrastructure.

The tourist town has been particularly hard hit by the Covid-19 pandemic as tourism dried up and its airport was closed during the alert level 4 lockdown.

Yesterday's report, by professional services firm and economists MartinJenkins, outlined four scenarios for accommodating future visitor growth to the area as it recovered from the economic fallout of the pandemic.

Plans to expand the number of services into Queenstown Airport or to allow commercial flights into Wānaka Airport have been met by staunch community resistance in recent years.

Before Covid-19 hit, it was expected Queenstown Airport would reach the maximum number of allowed flights within three years.

What was in the report

The report said no expansion of services would mean an unmet arrival demand of 1.68 million passengers, and as a result an additional 336,000 would enter the district by road by 2050.

In contrast, a new international airport built within two hours of Queenstown and opening for scheduled services in 2035 would allow that unmet demand to reach the district, result in no additional visitors by road and allow maintenance of the same level service at Queenstown and Wānaka airports.

"Prior to the new international airport being built there is likely to be an increase in traffic on the roads around the airport precinct until air traffic movements become constrained by the noise contours," the report said.

"Once construction begins on the new international airport, the character of the town/region will be affected. Feedback from stakeholders suggested it was difficult for them to comment on the degree of impact without knowing the location.

"It is likely that the new international airport will have a large impact on the character of the area in which it is built - both during and after construction. The area chosen is likely to be in a relatively quiet, rural setting.

"The new international airport will change the visual landscape of the area, through both the development of the airport itself, and the surrounding infrastructure. The surrounding area will develop to support the economic activity at the airport.

"Although the area will be larger, busier, and less rural, the community will benefit from increased investment in infrastructure and community amenities. The likely rural location also means that the number of people impacted will be relatively low."

Any decision many years away 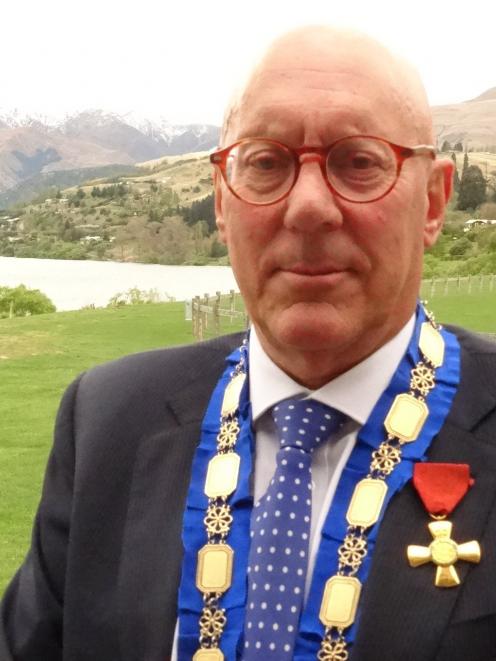 "Our airports are an important gateway providing family and business connectivity to our more remote part of the world, but for some they have become a focus of the challenges associated with growth and the impacts associated with aircraft movements," he said.

"There have been voices on both sides of the argument. The assessments have been designed to objectively capture the likely effects of future airport development and assess the relative impacts between them. They have not been intended to arbitrate around differing perspectives.

"The report provides objective insight, facts and a range of factors for future consideration and to inform future decisions, but as I have previously stated and will reiterate now, any development across the district's airport infrastructure is likely to be many years away given the effects of Covid-19 on the world's economy."

Council chief executive Mike Theelen said the project highlighted how much of the community's concern around the recent rapid growth in the district's population and visitor activity had become associated with the airport, which was very relevant to future discussions about growth and how it would be managed.

"The challenge for the MartinJenkins team was to ensure the assessments remained relevant in a new and uncertain post-Covid-19 environment, which they have endeavoured to do.

"The models developed for the report can be used to assess different scenarios and test different visitor demand forecasts or alternative assumptions, meaning it continues to offer a valuable assessment tool as we grapple with the fluidity of a post Covid-19 environment."

The Queenstown Airport Corporation will take a new statement of intent back to the council later in the year, while the MartinJenkins report will inform future community debate over its infrastructure.