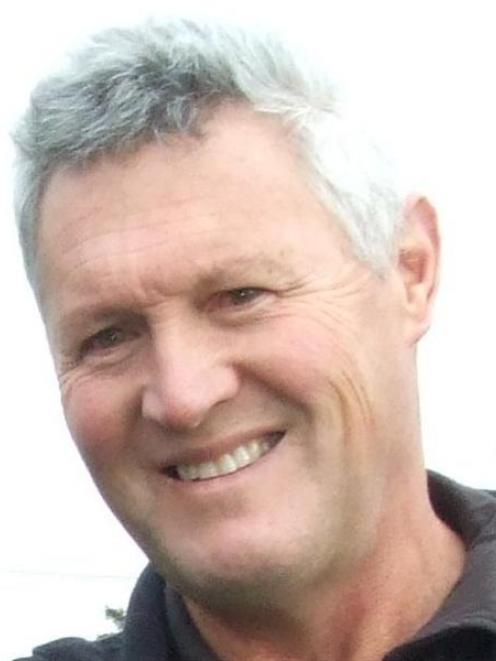 The rain rolled into Southland and Otago on Monday and on to the North Island on Tuesday, putting smiles on farmers' faces.

The reprieve was at different levels across the country, he said.

At this time of the year, plants could lose more than 6mm of water every day through transpiration. 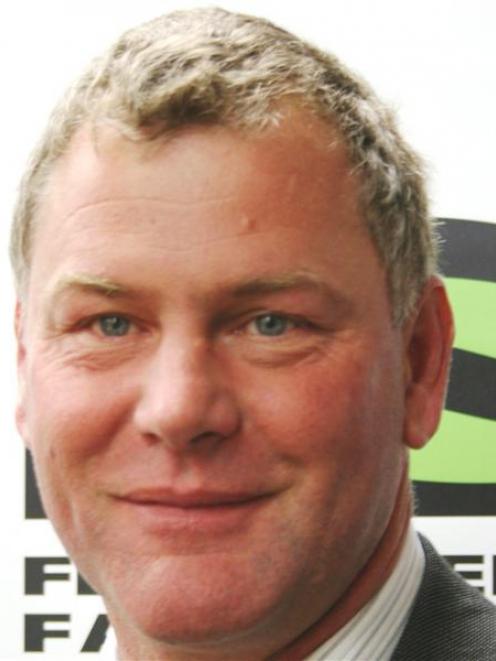 Richard Strowger
''Another front like the one we just had could almost get farmers through to early autumn.

''This is a mild El Nino summer, exactly as predicted, so the rain is a reprieve that will help regenerate grass, crops and morale. It will have no immediate impact on dead grass on dry slopes until autumn kicks growth off.

''The rains should help to recharge some farm dams and waterways and this could take the pressure of irrigation bans in some parts of the country.''

The welcome was echoed by southern Federated Farmers representatives, who reported 15mm-30mm of rain in Otago and Southland on February 4 and 5.

In Southland, about 15mm fell on provincial president Russell MacPherson's Centre Bush farm. It was a ''a very welcome sight'', he said.

''After 10 days of hot weather, it's always good to get a bit of rain to get things growing again. We could do with a bit more.''

North Otago provincial president Richard Strowger said his region was having another great season, with good soil moisture levels, and was not desperate for rain, but any rain was good.

About 20mm fell in his area.

''Hey, for a summer it's absolutely tremendous.''

About 30mm fell on the Kaitangata farm of Otago provincial president Stephen Korteweg, who said the southerly harked back to a cooler than normal summer, meaning water was soaking in.

''I don't think we were at the point where things were desperate, although some areas have got a little bit drier. But gee, it's a good rain and a good rain that will just kick the feed along that little bit.''