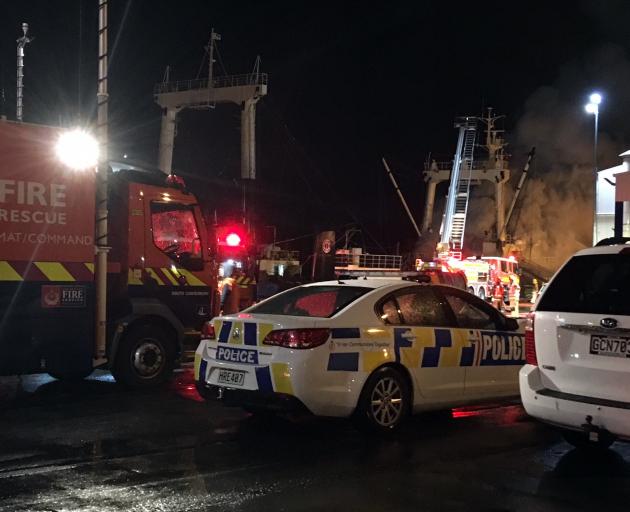 Emergency services at the scene of the fire at the port in Timaru. Photo: Alexia Johnston
The Transport Accident Investigation Commission (TAIC)  says it cannot determine the cause of a blaze which burned a ship at Timaru's port for eight days.

The report said on April 9, 2018, the fishing trawler Dong Won 701 was discharging its catch of fish at PrimePort when a fire broke out in the accommodation space.

Attempts by crew members to extinguish the fire were not successful and much of the accommodation was engulfed by fire by the time Fire and Emergency New Zealand had arrived, it said.

It took eight days for Fenz to fully extinguish the blaze.

"The vessel was later declared a total constructive loss. Three crew members and one Fire and Emergency New Zealand firefighter had to be treated at hospital for smoke inhalation."

Although TAIC found the fire started in a cabin on the officer's deck, it was "not possible" establish the cause due to the intensity and duration of the fire and the extensive damage caused to the accommodation space.

"The Commission found that delays in sounding the alarm, the inefficient mustering of available crew and a failure to follow good industry practice for fighting the fire allowed it to spread rapidly through the accommodation.

The Commission also found that although the Dong Won 701 complied with the relevant Maritime Rules, the vessel’s structural fire integrity did not meet contemporary standards, and this was a factor in the speed and intensity with which the fire spread.

Safety issues identified included that inconsistencies in the application of Maritime Rules Part 40D: Design, Construction and Equipment – Fishing Ships, may have resulted in up to 12 fishing vessels operating under the New Zealand Flag not complying fully with the relevant safety standards. A further 50 fishing vessels have been afforded grandparent rights that will allow them to operate indefinitely without meeting contemporary safety standards under the current Maritime Rules."

Maritime New Zealand said it would work toward reforming rules to make sure ageing vessels do not fall behind current safety standards.

It also agreed with the TAIC recommendation that they take any measures available to them to make post-2004 fishing vessels comply with as many of the design, construction and equipment standards as possible.

The Dong Won did not consider the recommendation by TAIC.

It said TAIC's assessment was partially factually incorrect and it was already implementing measures which fit with the recommendation. It listed several actions of the steps it has taken.

Recommendations
The Commission’s three recommendations aim to improve fire safety on Dong Won NZ’s fishing vessels; improve application of the rules about design, construction and equipment - fishing ships; and improve the rules themselves: 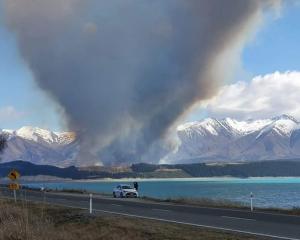 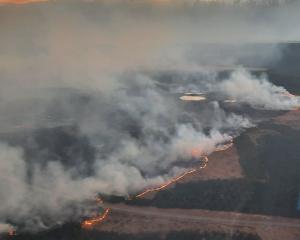 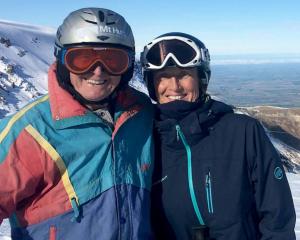 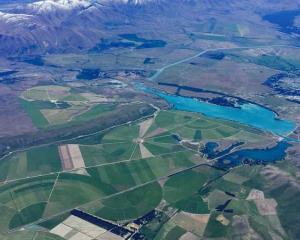