The company announced yesterday it was buying 15ha of land near Glenavy in its bid to build a $350million plant that generates energy from waste, known as Project Kea.

The land sale, at the corner of Carrolls and Morven-Glenavy Rds, 2.5km north of Glenavy, is subject to a resource consent from Environment Canterbury and the Waimate District Council. The land is owned by farmer Bruce Murphy.

Why Waste Waimate (WWW) has opposed the plant since it was announced last year, and Mr Ireland said the sale proved SIRRL intended to follow through.

The proposed site was close to the Glenavy township, and Mr Ireland raised health concerns for children and elderly.

"It’s not as if it’s out in the middle of nowhere where it’s not going to affect anyone," Mr Ireland said. 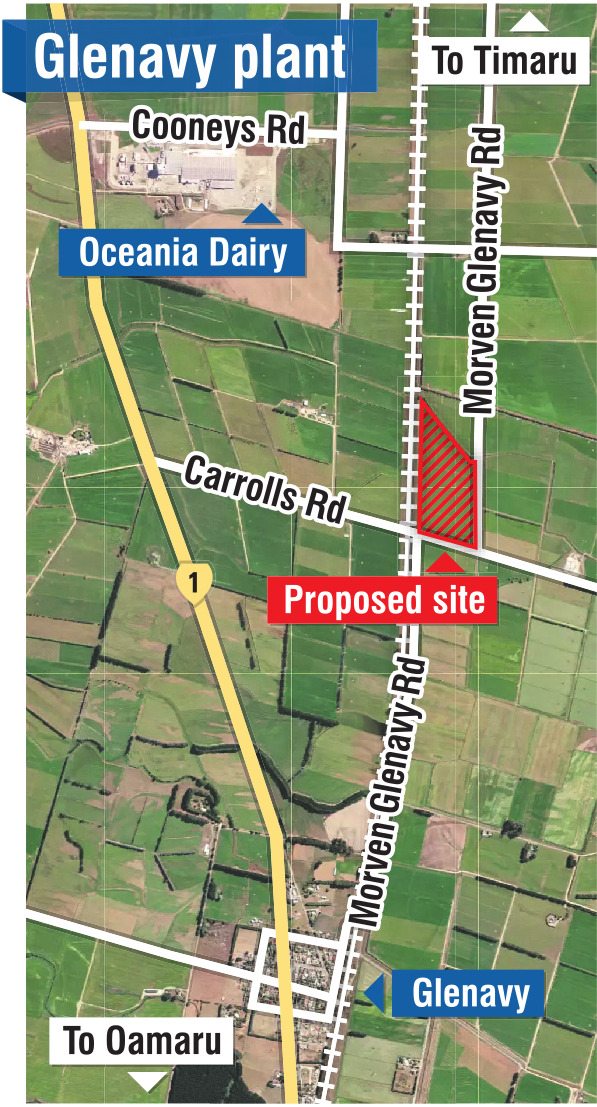 WWW had held two meetings in Glenavy recently, after hearing a rumour about the site.

Many farmers had attended, saying the site had the Waikakahi Stream running through it and emissions could impact it.

"They don’t really want this in their backyard."

While SIRRL’s plant would be regulated, New Zealand had little experience in waste energy plants, and there could be "teething problems", he said.

A resource consent would be lodged later this year, after health assessments and reports, including on greenhouse gas emissions, wastewater discharge and stormwater.

If the plant did not meet Resource Management Act requirements, it would not proceed, Mr Taylor said.

The plant, creating more than 300 jobs, would provide a renewable power supply for the community and Alpine Energy would distribute it in the Waimate district, he said.

"We will take the waste left behind after recycling — diverting it from landfill to where it can be used in a process that heats water into steam to drive a turbine to create electricity."

When asked how the plant would be powered, Mr Taylor said it would produce 34MW of power, using 4MW for operation and 30MW for distribution.

Letters notifying Glenavy residents were distributed yesterday and SIRRL would hold a meeting after the resource consent was lodged.

Landowner Bruce Murphy said Murphy Farms agreed to sell because the family did not believe landfills were a long-term option for waste disposal and a power source would enable the family to heat glasshouses they were considering building.

WWW will hold another meeting in Glenavy on May 19. 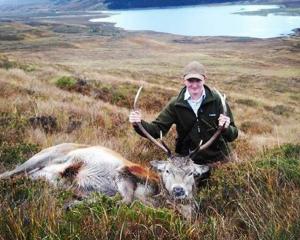