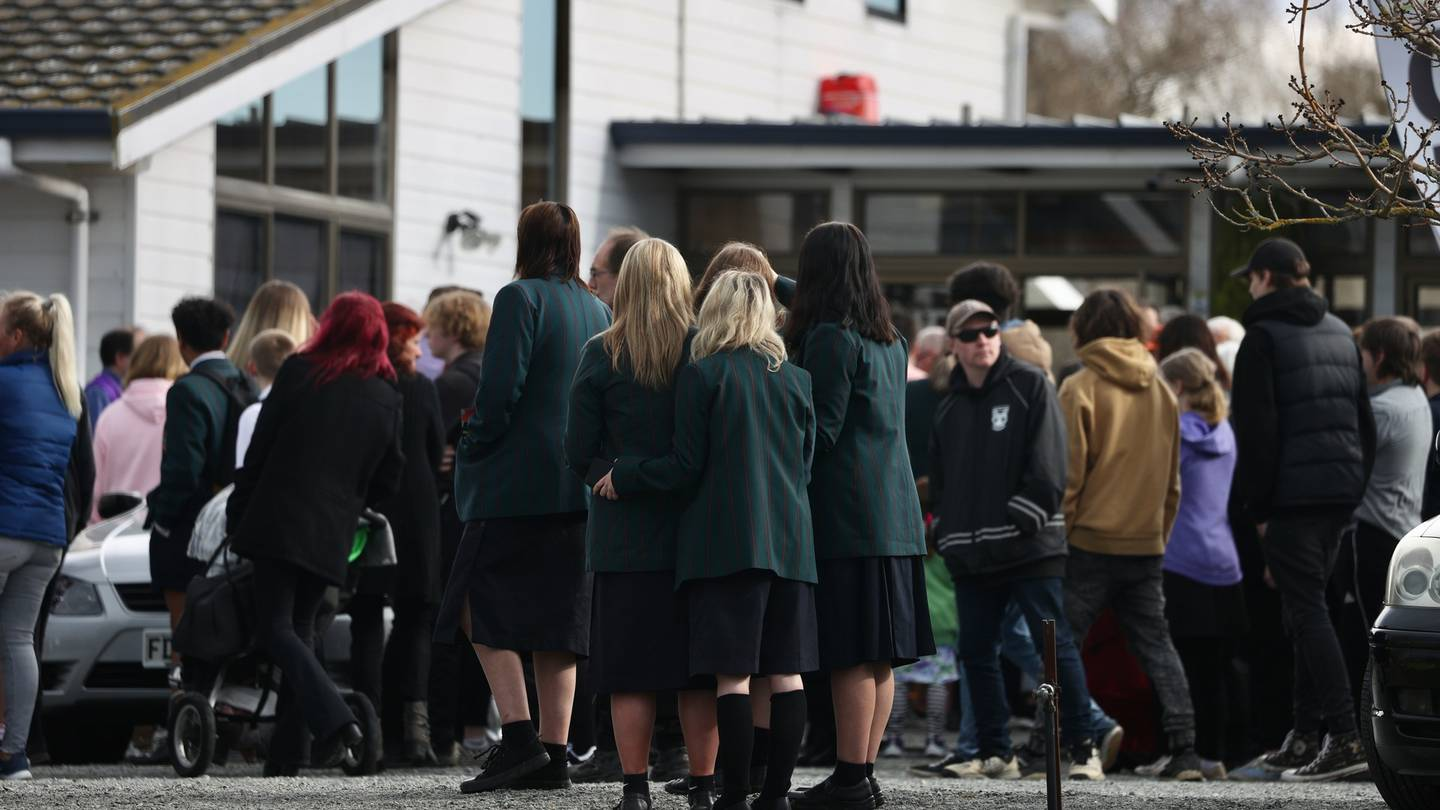 Mourners gather to farewell Andrew Goodger at Life Church in Timaru this afternoon. Photo: NZ Herald
Tears flowed, tributes were read and promises were made in a packed Timaru church to remember five teenagers killed in last weekend's crash and support their grieving families.

Kindness was also shown to the only survivor - the driver of the car, Tyreese Fleming, who remains in hospital.

The boys killed in the crash were all friends and had been at the local skatepark together and spent time at nearby Burger King before getting into Fleming's car.

Some did not wear seatbelts and one was in the boot.

When the car slammed into a concrete power pole and tore in half, the five boys were killed almost instantly. Police have said speed and alcohol were factors in the crash and their investigation is ongoing. 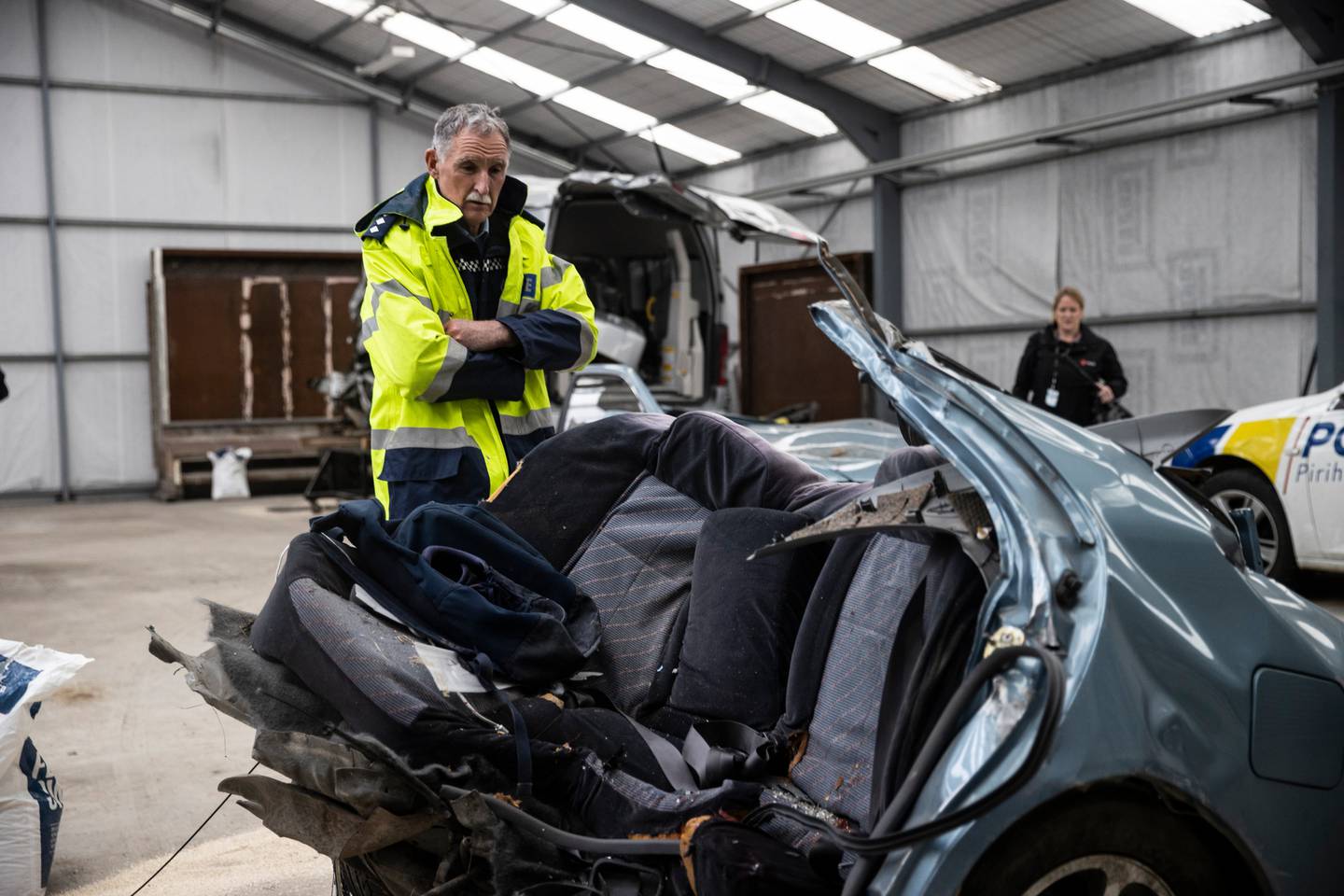 Police say speed and alcohol appear factors in the crash which tore the car in half. Photo: NZ Herald
The first of the funerals - for Andrew Goodger - was held at Life Church this afternoon. The Goodger family requested that no media attend the service.

This morning, a mass was held at the Sacred Heart Basilica to honour the boys. It was also a mass for Roncalli College - where Jack and Niko attended until recently.

Father Mark Walls urged students - many visibly upset at the loss of their mates - to be comforted by their faith.

He said it had been "a hard week" that was "steeped in sadness".

"There are no words that can soften the grief and the enormity of losing five young lives in such circumstances. I won't even try.

"All I can do is remind each of us and all of us of that precious gift that is our lives - they are not just precious to us, they are precious to all of those who love us."

Father Walls read the names of the five boys aloud.

"We are shocked and we feel numbed by it all," he said.

"We know what happened but we don't know what led up to it - so we are not in a position to make judgment."

He said people should instead be thankful that in the boys' short lives, "they passed our way". 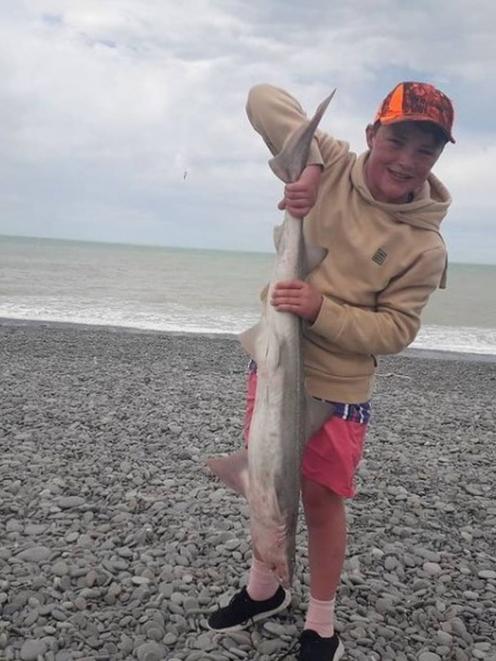 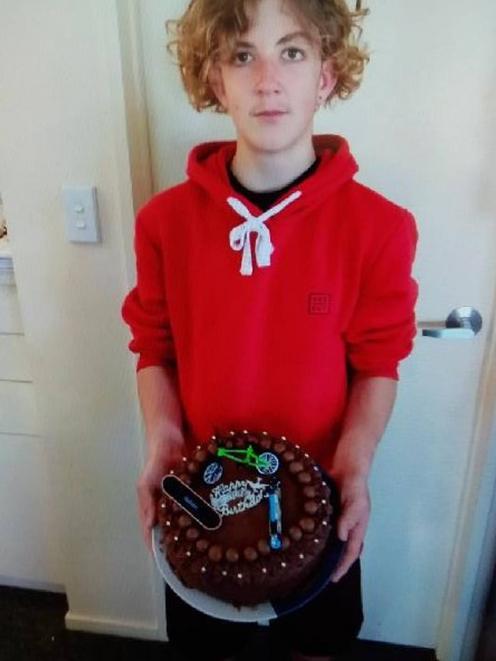 He said Jack was "not a great student" but pointed out "not everyone is".

"We know that he had his issues - but then, don't we all?

"He wore our uniform, he sat with us in class - he was part of us and he will always remain part of us. 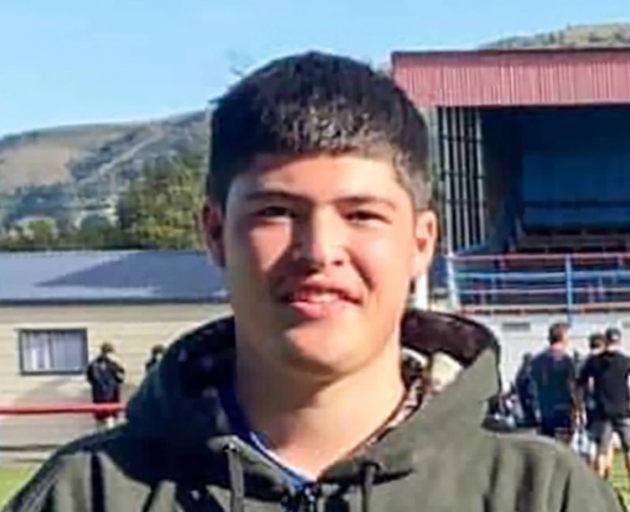 "Niko played for our Under 16 rugby team right up until last Saturday.

"He was not a great scholar... but that was not our concern.. he joined us to play sport... that's enough to make him special to us."

Father Walls said the whole community shared the grief of the boys' families.

The Roncalli College Year 12 class - which Jack had been part of - and the Under 16 rugby team all wrote notes to their lost friends and filed up to the altar to place them beside candles that bore their names.

Five candles stood together, all named, and were lit before the letters were placed. They will later be passed on to the boys' whānau.

Schoolmates of the boys then read the usual Prayer of the Faithful at the service, but personalised them to fit the theme of the mass. 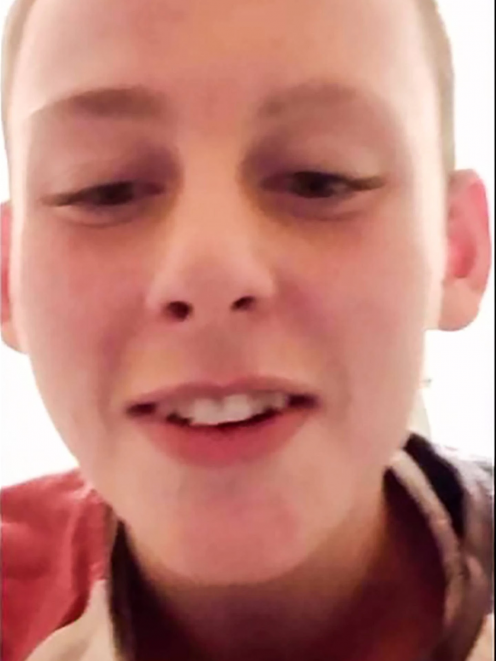 They asked people to pray for the Wallace family who Jack "dearly loved".

And they had another message about Tyreese.

"Pray for the driver - may people reach out to him not with anger or judgment, but with compassion," the prayer reader said.

"May the families be consoled in their grief by the support of the Timaru community," said another.

Among the full school mass were a handful of members of the community including a group of girls who had been friends with the lost boys.

Many in the church wiped away tears and comforted each other as their minds turned to the tragedy and the brutal loss of five young people.

Javarney's will take place at 1pm tomorrow at the Aoraki Funeral Services Chapel.

Niko Hill will be taken to the Arowhenua Marae in Temuka near Timaru at midday on Friday.

His service will be held there on Saturday at 1.30pm, followed by his burial at Urupa Temuka.

Joseff's service is on Tuesday the Aoraki Funeral Services Chapel and his parents Reuben and Linda have asked people to wear "something fun and funky".

They said he was "a special and loved friend to so so many" and had an "awesome fashion sense".

It is understood Jack will be farewelled at a private service next week.