A bizarre police pursuit involving a man riding a mobility scooter has been captured on video.

The scooter was filmed weaving in and out of traffic in Timaru in a very low-speed chase by a police car with flashing lights.

The video shows the man 's determined escape bid during the video.

"He's going for it!", says the woman who filmed the pursuit from her car and provides a compelling commentary along with a child in the vehicle.

"What is the old man up to?" she says, laughing as he makes his way up the footpath and weaves between cars on the road.

The video ends with the chasing car making contact with the scooter, sending it into a driveway. 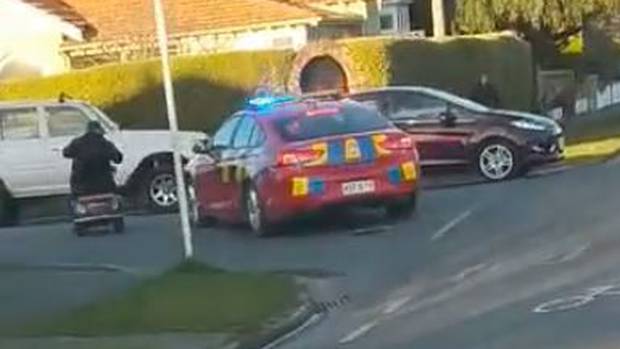 The police pursuit of a person on a mobility scooter was captured on video.

Commenters were quick to see the funny side of the chase, with one man writing on Facebook: "Bet he gave the coppa's an ear full when they caught up with him . Send It Grandad"

A police officer can be seen leaving his car to continue the pursuit on foot.

"He's going to get in so much trouble" says the woman filming.

Others said the chase was "Timaz hard", while another added "I hope Pop hasn't escaped" 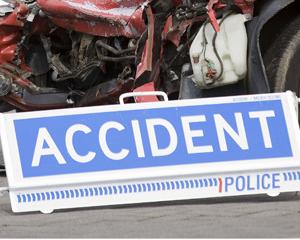 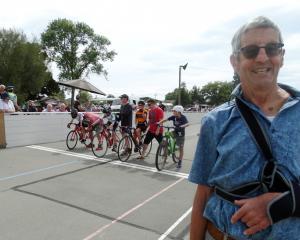 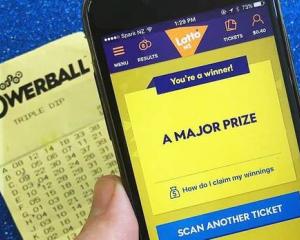 NZP have set the standards, this gentleman was fined for speeding on the footpath, Stand by Lime riders