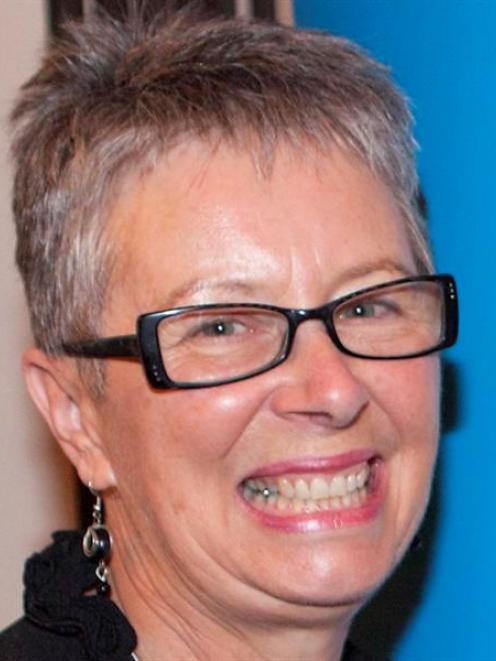 She is one of four category winners in this year's Enterprising Rural Women Awards, announced at the Rural Women New Zealand (RWNZ) national conference in Christchurch on Thursday night.

Ms Harper (57) has worked in the meat industry since leaving school and opened Bluespur Butchery and Deli in Lawrence's main street in 2009.

''I'm absolutely thrilled. It's confirmation of all the hard work I've put in over the years,'' she said.

''It was a wonderful awards night and wonderful to be in the company of the other finalists. I'm thrilled, not just for me, but for Lawrence as well.''

Telecom sponsored the category she won, and has given her a $2000 technology package as well as $1000 for her business.

Ms Harper returned to Lawrence last night and will take a ''well-earned'' weekend break before opening the butchery again on Monday.

Her first encounters with butchers, while grocery shopping as a girl, had a lasting impression.

''I thought if I was a boy I would be a butcher because they were always happy chaps. Then when I left school an apprenticeship was advertised and I went for it.''

Jobs in freezing works and exporting meat, in New Zealand and overseas, gave her the skills to be a good butcher, she said.

Ms Harper liked the creative process of turning whole animals into delicious cuts of meat, as well as the social side of owning and managing a shop.

Her business centred around processing meat for farmers and hunters year-round, and in summer the deli was popular among tourists and residents alike.

She had been in Lawrence eight years and did not plan to move.

''I love the people here and I get to meet travellers from all over the world.''

Other category winners were Angela Payne, of Waipukurau, Kylie Stewart, of Rangitikei, and Diane Coleman, of Ngongotaha, who was also the supreme winner.

Lee Lamb, of Waikaia, was given a special encouragement award.