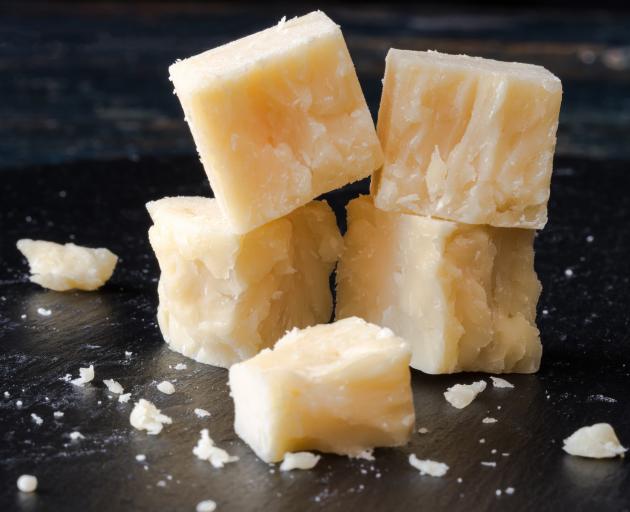 Photo: Getty Images
Bluff will become the nation’s cheese roll capital on Sunday when it hosts a new novelty race.

But it is not the tasty product also known as Southern sushi that will be featuring.

Instead, participants are encouraged to build a contraption, powered by gravity, to send a cube of cheese flying down the town’s steep Lee St.

"Whenever we tell anyone about the event, they usually firstly think we are selling cheese rolls.

"We are racing contraptions carrying a small cube of cheese down Bluff Hill.

"It’s a bit of fun for a good cause. The contraptions don’t have to be complicated - a skateboard would do - though they do need a name and we encourage decorating.

"Half the challenge will be whether the devices can even make it all the way down the course, let alone win."

Organisers had chosen a straight stretch of the street in the hope most would make it to the finish line.

Each cheese-carrying device needed to be able to carry a cube of cheese, which would be supplied by organisers.

There were different categories: Babybels for children aged 12 and under, Mature for those 13 years and over, and a section for groups and corporates - aptly named Platters.

All funds raised would go to support Red Cross and its work to help people affected by conflict, disaster and social isolation, Mr Clark said.