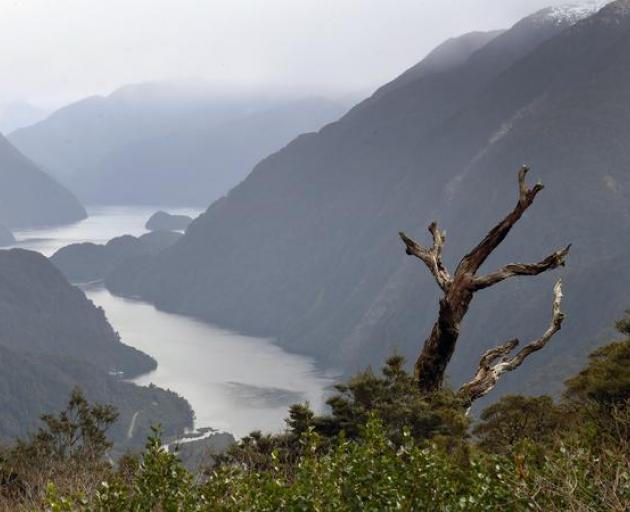 Over the past two years, the Fiordland Marine Guardians have been engaging with recreational fishers, charter vessels, and iwi over the state of fisheries.

They say it has become apparent multiple species targeted by recreational fishers - including blue cod, groper, paua and scallops - are largely depleted in the internal waters of the fiords.

In a series of recommendations made to the government, they are pushing for a reduction in bag limits and the development of an app for catch reporting, among other suggestions.

Fiordland Marine Guardians chair Rebecca McLeod said the crux of the issue was that more fish were being taken from parts of Fiordland than was sustainable.

"It's not just a case of trying to maintain the levels where they're at. In many cases we're actually having to rebuild the entire fish stocks," McLeod said.

"There are parts of the system that are under significant pressure and are in a pretty sorry state."

The advice was delivered by the group to Minister for Oceans and Fisheries David Parker last month, and the guardians said he was receptive to their recommendations.

McLeod said scallops were a good example of the issue at hand.

Once plentiful in and around Fiordland anchorages, reports were now coming back that it was hard to find a single one, she said.

"It's made us realise that if we just keep trying to do the same thing to fix this problem, we're not going to manage to fix it."

Her concerns are echoed by Hollyford Conservation Trust chairman Ron Anderson, who has been fishing in the areas for 60 years.

Anderson said he had noticed big changes during that time, and the good old days of being able to take as much as one liked were well and truly over.

The guardians made their submission to government last month at the Beehive. Rebecca McLeod is pictured fourth from the right. Photo: Supplied
"The scary thing about down in Fiordland is that those fiords have just been cleared out, pretty much," he said.

"I was in Doubtful Sound a couple of weeks ago, and we wouldn't have bothered fishing in there because all you're going to get is Jock Stewarts.

"It's not just gradually depleting. It's accelerating."

One of the main issues facing Fiordland was that its isolation no longer protected it from a proliferation of vessels now looking for a catch.

McLeod said while parts of Fiordland had been busy for some time, other areas traditionally considered very isolated were now buzzing with boats.

"Dusky Sound, where you used to be able to go days without seeing another vessel, now you'll see many vessels within a day," she said.

Regardless, she was optimistic that change could be effected.

The older generation was beginning to realise the collective impact they had had, and they were upset their grandchildren might not be able to enjoy the same experience they had, she said. 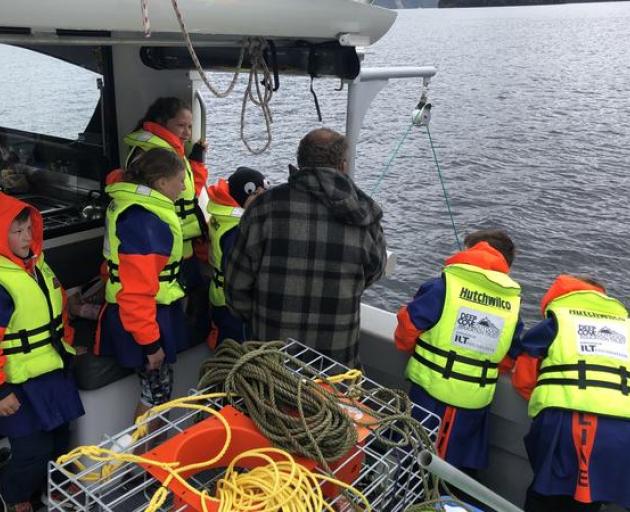 "The younger generation seems to be okay with that idea of needing to tread a little bit lighter on the planet."

Fiordland Marine Guardians representatives are appointed by the minister for the environment.

The guardians' recommendations include the following:

Jock Stewart! Run for your life.

Perhaps the fishing is recreational. The stocks are not recreated. You can't take everything.