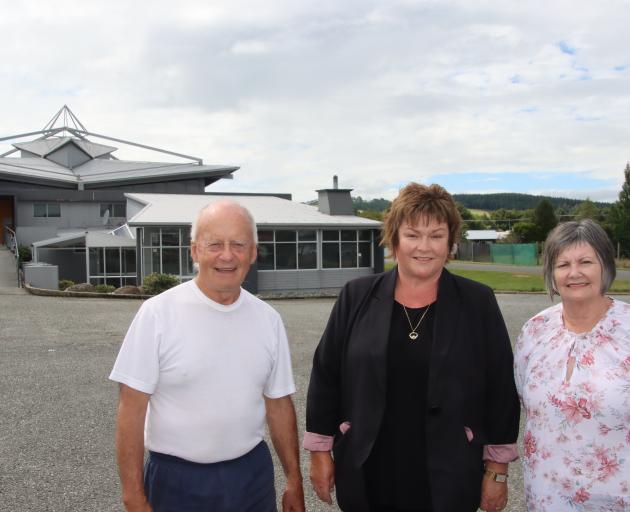 The club bought the facility in 2005 from the Mataura Licensing Trust after its Tamworth Lane clubrooms were destroyed by fire a year earlier.

Club president Julie Mitchell said ongoing maintenance demands were behind the decision to sell the building.

"Club members turning out en masse for working bees is a thing of the past.

"Not only do people have a lot more demands on their time, but health and safety compliance was also a major deterrence for us doing any DIY on the building.

"We’re sad that we’re selling it but it’s a new day — it’s going to open up a new door for the club."

No decision had been made about a new location for the clubrooms but there were several ideas on the table.

"We need to sell the building before we take the next step," Mrs Mitchell said.

The club was the biggest of its type in New Zealand and was looking forward to continuing to be a major part of Gore’s event and entertainment scene, she said.

"Our mission statement is to ‘encourage and foster country music at all ages’.

"We believe we do this very well and will continue to do so."

The Longford complex, which sat on 7683sqm of land, would go on the market this week, she said.