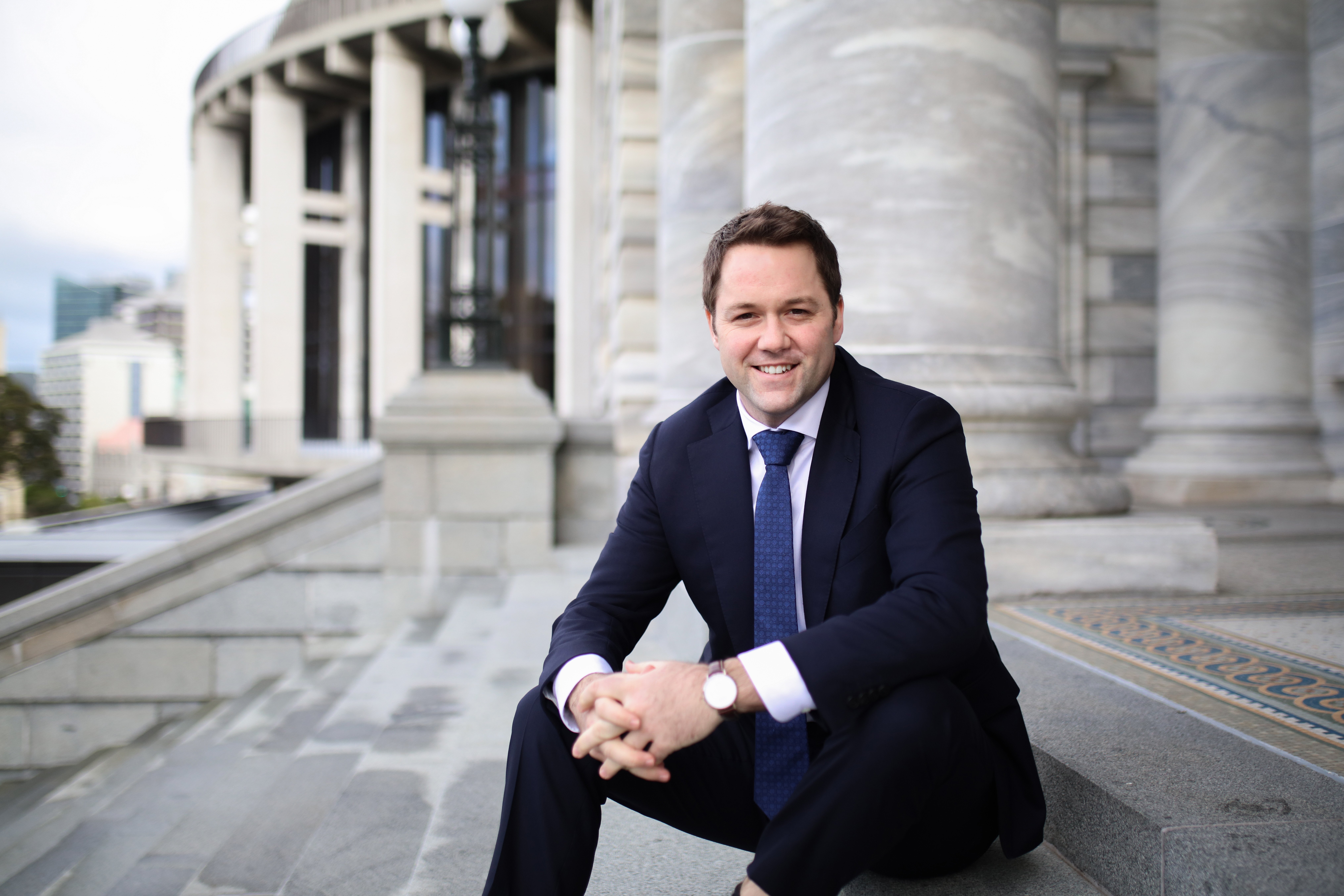 Clutha-Southland MP Hamish Walker resigned after it was revealed he had leaked confidential Covid-19 information. Photo: ODT files
A discredited former National Party MP accrued a $10,000 expense bill in his final months in the job, according to just-released records.

Hamish Walker's expenses for the October 1 to December 31 quarter last year included $5800 on transport - taxis, ubers and car hires, but according to Parliamentary Services, most of that total relates to the quarter one period (July 1, 2020 to September 30).

There is usually a lag period with the spending data - some of it could have been some months prior to October 1.

Walker has not been back to Parliament since his dramatic fall from grace in June last year, but remained an MP until Election Day, October 17.

His spending records also show $4000 for Wellington accommodation in the final quarter of last year.

In late July, the Otago Daily Times reported that Walker embarked on a thank you road trip in his electorate.

The biggest spender of all - perhaps unsurprisingly - was Prime Minister Jacinda Ardern, who racked up $46,600 between October 1 and December 31 last year.

She was followed by Damien O'Connor, David Parker and Kelvin Davis – all live geographically far from Wellington.

This all consists of regular accommodation and travel costs.

All up, ministers spent a collective $658,000 in the fourth quarter of last year.

This is lower than in previous years, as there was no international travel costs charged to taxpayers as New Zealand's borders were closed.

In terms of highest-spending non-ministerial MPs, at a whisker under $60,000 National leader Judith Collins spent the most.

But this is not unusual, as the leader of the Opposition is eligible for VIP transport – that accounted for $36,200 worth of her quarterly cost.