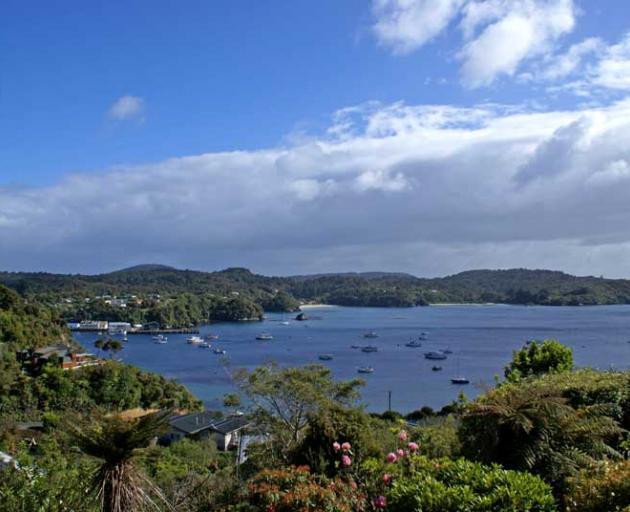 Stewart Island. Photo: Files
Stewart Island residents will be the beneficiaries of a $3.16 million Government grant in a bid to create a more sustainable energy source.

"Stewart Island is our third largest island, after the North and South Islands, and it is high time we addressed its energy future. Its isolation means it faces challenges to its sustainable economic development,'' Mr Parker said.

The island's energy source was currently coming from a diesel generator.

"Currently the full cost of diesel is not met, and fiscal reserves are likely to be depleted within a few years.''

Residents were also estimated to be paying three times as much as mainlanders for power. As a result, the development of local businesses were being hindered.

"The economic resilience of Stewart Island will be considerably improved through this investment. Installing wind turbines will work to improve business viability, increase productivity and encourage businesses to remain on the island.''

Wind turbines would be the most economic and environmentally sustainable option as an energy source, he said.

"It provides a renewable energy source. It is estimated to reduce diesel use on the island by half, which will enable the price of electricity to be stabilised.''

The grant was expected to cover the costs of the pre-development phase and the construction of the turbines.

Some residents had suggested a hydro scheme be installed or a cable from the mainland.

However, both options were proved by the Government to be "too expensive''.

"Wind energy is a clean fuel source compared to other energy sources. It does not pollute the air or produce greenhouse gasses.''