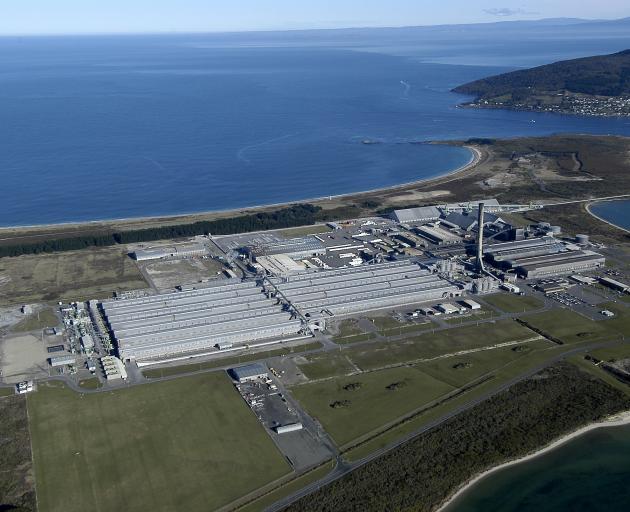 Rio Tinto said plans to wind-down the smelter were a result of it no longer being considered viable, due to its high energy costs and a challenging outlook for the aluminium industry.

More than 1000 jobs appeared to be set to go in Southland as a result.

The Southland Mayoral Forum’s focus was to ensure the Southland community had a "strong, vibrant future no matter what the next 14 months may bring", Mayor Hicks said.

"We cant let this high quality plant, with its skilled and experienced workforce, slip away without exhausting all possible options for its retention."

While Southland had a diverse economy and the ability to grow other sectors, those discussions needed to be "put to one side" until all options for the continuation of the plant were explored, Mr Hicks said.

However, the mayoral forum would work with regional economic development agency, Great South to explore ways to "enhance partnerships" with Government to ensure Southland "is a vibrant, welcoming place".

"As a province, we need those individuals and businesses affected by the proposed closure to secure a successful and healthy economic future."

The mayoral forum wanted a direct connection to any discussions had between Government and Rio Tinto, he said.

‘‘We deserve the opportunity to represent the interests of all Southlanders given the impact of any decisions will be felt by the entire province.’’

Rio Tinto’s announcement this week had come as a shock, but given its demands in the past, it was not a total surprise, Mr Hicks said.

‘‘Its time the company fronts up and tells everyone what it will take to save the 2600 jobs in jeopardy of being lost.

‘‘Rio Tinto talks about a window of opportunity. I’m sure many of us want to know exactly what that window looks like.’’

The mayoral forum would do ‘‘everything within its power’’ to ensure those directly affected were supported, whatever the outcome, he said.

‘‘People make a place. Southerners are well known for their resilience and caring for each other.

‘‘Together we are stronger — southern local government, community and business leaders are united in striving for the best outcome for our province and our people.’’

Yep ... put the price of power up so our elderly population are too scared to put a heater on because they can't afford it ... but hey, Rio Tinto are having a bit of a hard time so we'll discount their power by 25% ... and it'll keep happening until we end up giving them free power, or even worse, paying them to use it !!