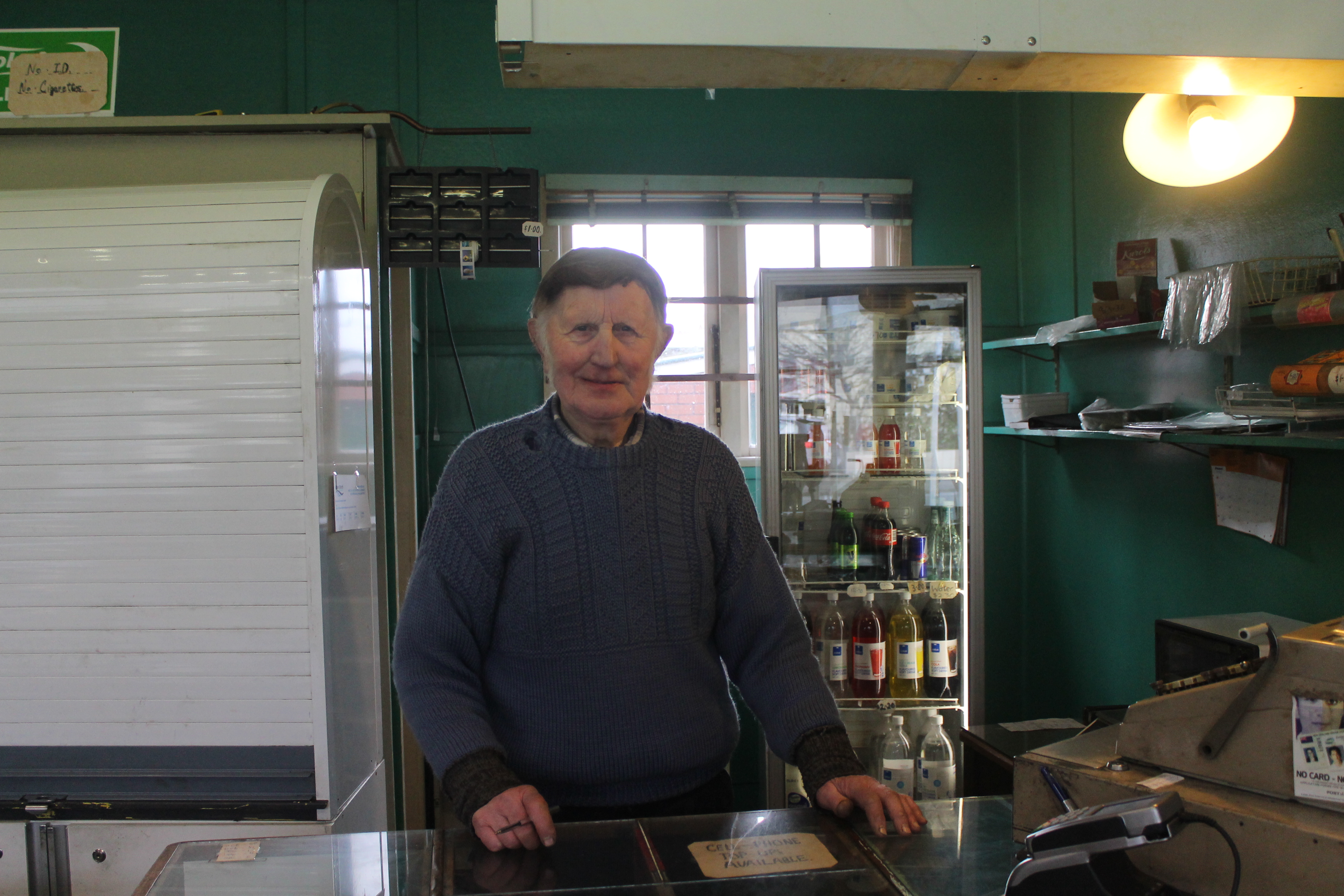 Mr Cooney said they might have appeared younger than they were as they had hoods on, and one had covered his face with a white cloth.

"I couldn’t see much. He had a white cloth over his mouth — all I could see were his eyes."

They first asked for the money in the till.

"I said I couldn’t find the key for the till so I couldn’t open it for them," he said.

"After that they went for the cigarettes. The man came behind the counter and closer towards me."

He told them he had also misplaced the key for the cigarettes.

"They were flicking stuff throughout. One of them had a broken Marmite jar and was using it to flick at me," he said.

"It makes it harder for us too, as we worry our stuff will be broken into also."

Mr Cooney said if he could speak to the offenders he would tell them to turn themselves in or they would find themselves in deeper trouble.

"I think they were novices who made a bad choice."

He would soon be getting a  new camera for the counter.