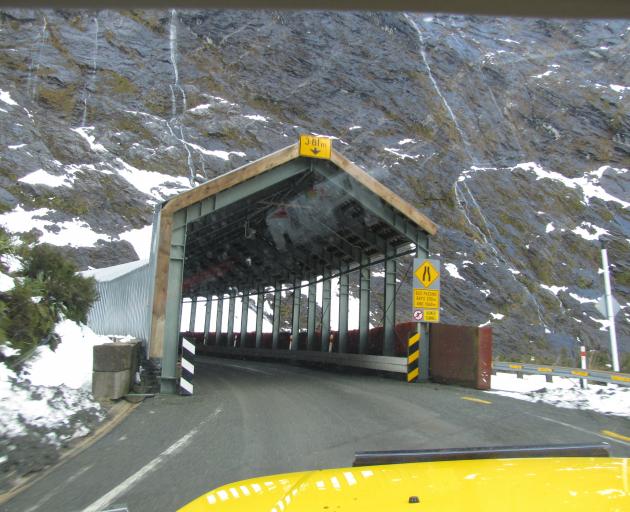 Three sections have been identified as needing change under a Waka Kotahi NZ Transport Agency initiative.

The initiative aims are to identify highways where lower speed limits could make a difference in preventing deaths and serious injuries, and where communities are calling for change.

Transport Agency regional relationships director Jim Harland said NZTA spoke about the proposal to locals, who raised key issues about the section of State Highway 94 from the Homer Tunnel to Milford Sound.

Those included significant increases in traffic, the alpine terrain and volatile weather and the tight, turning nature of the highway.

"They also mentioned the high number of visitors driving this road for the first time, which also makes the current speed limits too high to feel safe."

He said the proposal would help reduce the number of crashes on the road.

The first change would replace the 100kmh speed limits on 1km of the eastern approach to the Homer Tunnel and 2km of the western approach, as well as through the tunnel, with a variable 30-60kmh limit.

A consistent 80kmh limit would replace the present mix of 100kmh and 80kmh from the tunnel to Milford Sound.

The proposal would also extend the current 30kmh limit in Milford Sound to the east of the Deep Basin Access Road on a 500m section of SH94 that has an 80kmh limit.

Feedback on the proposal can be made online from Monday, November 18 to December 19 at www.nzta.govt.nz/southland or emailed to southland.speed.reviews@nzta.govt.nz 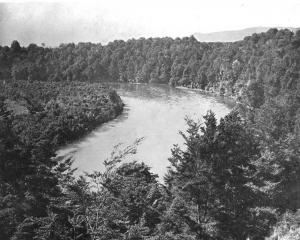