Mayors on the road to boost vaccinations in rural South 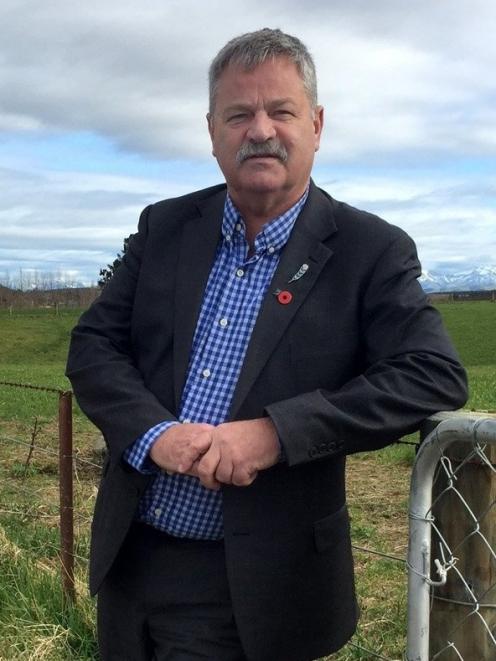 The two mobile vaccination clinics will visit 24 towns and settlements over the next five days.

Southern DHB has high vaccination rates but they are lower in the two rural districts, where about one in five are yet to get a first dose.

Hicks said it was about making it easy for people to get vaccinated.

"The rural community are incredibly busy at this time of the year and just having access to vaccination on their doorstep will make it easier for them. They're not opposed to vaccination in any way, shape or form, they just find it difficult to get into town to get that while they're doing everything else that needs to be done on the farm in spring."

Only two-thirds of the Gore District were fully vaccinated.

That rate was even lower in Southland District, where just 60% had got two doses.

Southern DHB vaccine rollout co-leader Karl Metzler said with about 90% of the DHB's population now having had a first dose, a change in approach was needed to reach the rest.

"We've got to get needles to arms now rather than the other way - the strategy before was arms to needles and now we've [got to] get those needles to where the arms are and those people who've been quite apathetic to date."

Just a couple thousand first doses were now needed to reach 90% and, with the disparity of vaccination rates in rural areas, every jab counted, Metzler said.

"The smaller places are often farms and stations that are quite remote and isolated, and often those farm workers and owners don't have a chance to get off the farm. We really do need to get out into those wee pockets to lift that overall vaccination rate now," he said.

While the government had set every DHB a target of 90% fully vaccinated, Metzler said Southern DHB hoped to exceed that.

Southland District Council's Northern Community Board chair Greg Tither said he believed it would provide an opportunity to some in the rural sector who had been reluctant to get vaccinated before now.

"Especially for the younger ones that feel unaffected at this stage and are kind of a wee bit casual about vaccinations, it's going to give them the opportunity to jump in and get it done. So it seems like a good move."

The tour kicked off with stops at Croydon Aviation Centre in Mandeville and Wright's Bush Rugby Club at 10am today.

The mayors would finish up in Orepuki and Waimumu on Friday evening.