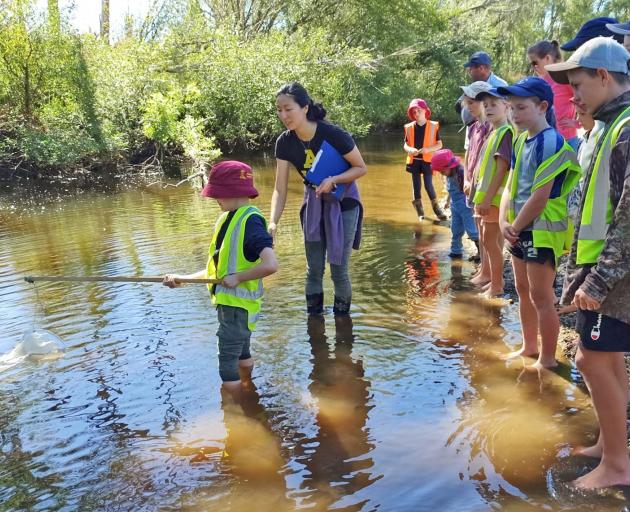 A microplastics citizen science project was initiated in 2019 through the Southern Institute of Technology’s bachelor of environmental management programme and is going from strength to strength.

It has picked up awards and become popular with primary school pupils.

Programme manager for the school of environmental management Christine Liang has led Micro Investigators since its inception last year and said it showed huge potential from the outset.

If the group was able to successfully roll it out in the Southland community, the model could be used anywhere, engaging children as the citizen scientists, increasing their environmental awareness and positively influencing young budding scientists into the field, Dr Liang said.

“The older students are being role models for the younger ones, and those younger pupils can see pathways to becoming a scientist — they’re showing interest in having science as a career.”

While the funding Micro Investigators received had been helpful, the success of the project all hinged on the amount of involvement and level of support received from the community.

“Southlanders have been amazing. It has only happened because of the people of Southland and it couldn’t have become what it is without the support of many people and organisations ...

“It’s great to see Micro Investigators making a positive difference in our community ...

“Since beginning, we’ve seen some real impacts and outcomes. Some schools we work with have formed their own action groups against plastic pollution,” Dr Liang said.