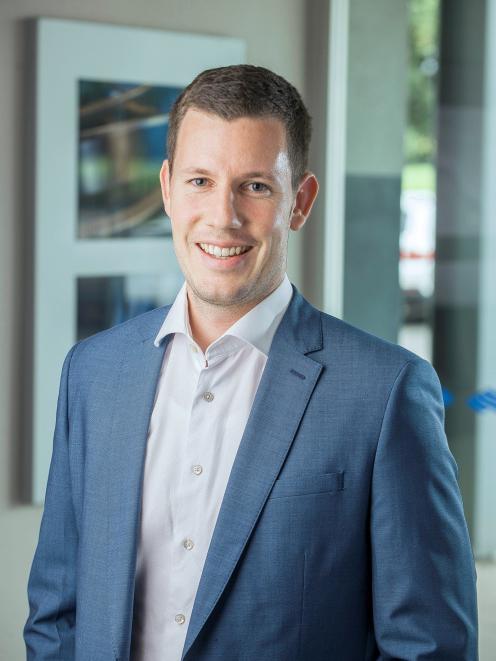 Chris Blenkiron
The Tiwai Point aluminium smelter will have a new leader from next year.

It follows the resignation of Stew Hamilton in July — he became general manager of generation at Mercury Energy.

‘‘Chris has demonstrated a strong people-focused approach to delivering business outcomes and I believe he is the right fit to lead the excellent team at Tiwai.

‘‘His depth of experience in forming lasting partnerships with key stakeholders will be important for NZAS, as we work with our community on the future of the Southland region.’’

The smelter was due to shut this year, but was given a lifeline until at least 2024 after a deal with its power suppliers.