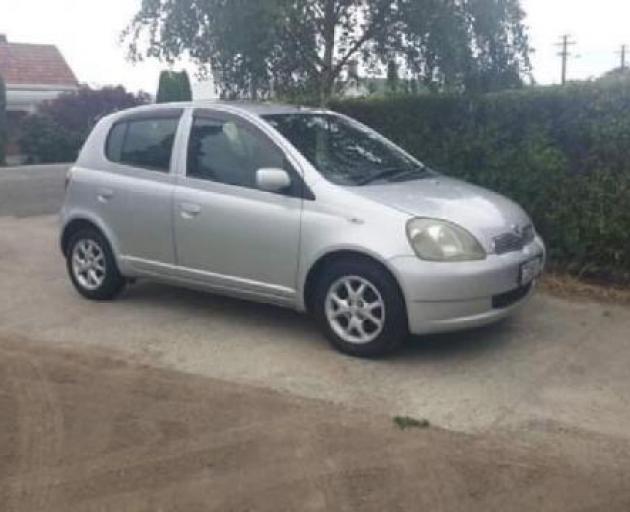 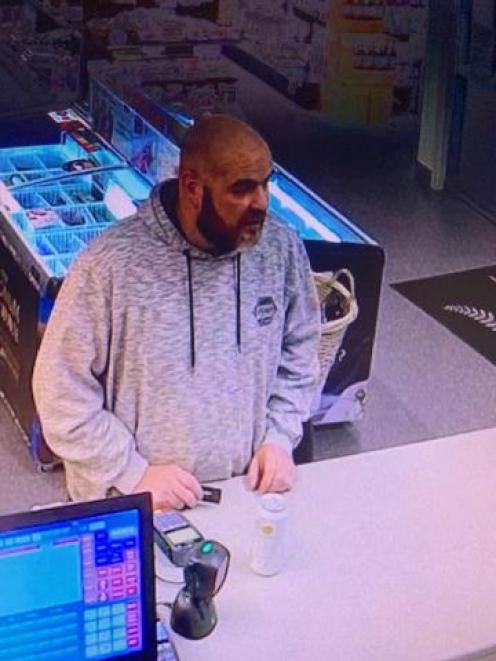 CCTV footage of Mr Wilson from Tuesday, August 13, shows Mr Wilson sporting a beard with a grey patch on his chin.

He may be driving a silver Toyota Vitz, registration EZQ681 (pictured).

The vehicle has a large scrape on the passenger side.

Police and Bryce’s family have concerns for his wellbeing.