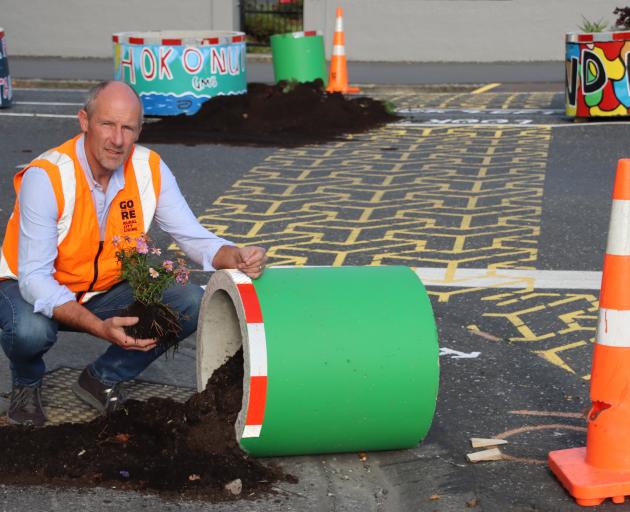 The project which had NZ Transport Agency funding of $900,000 trials features aimed to make Gore’s streetscape safer and more people-oriented.

Features including extra roundabouts, courtesy crossings and five pocket parks, have been installed.

More than 400 concrete planter pots have been used to define the new road layout.

Mr Standring said even though it was early days, many of the objectives of the project were being achieved.

The features of the project were designed to deal with issues the public had given the council feedback on in 2020.

Vandalism, which included overturning planter pots, started almost as soon as the trials began on March 15, which was a "cost to the council".

Fourteen pots were overturned and plants were uprooted from eight more on Monday night.

While people were opposed to the planters, he hoped it was not adults doing the damage.

"I’m not necessarily making the link, that the fact people don’t like something, they are taking it to the next level.

"There’s a certain amount of easy target and idle hands, maybe, that are doing this."

It was important to remember the project’s features were a trial and could be rejected after the public gave feedback.

Elements like the planter pots simulated the possible change to the road layout and would not necessarily be a permanent feature, he said. 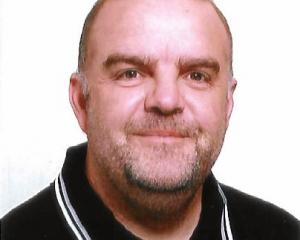