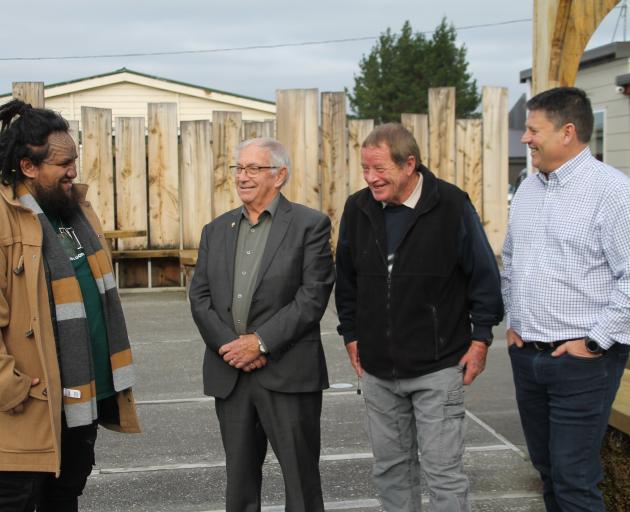 It was finally achieved this week when the council held its May meeting in the Eastern Southland town and had discussions with the runanga.

As the council’s Ngai Tahu representative and the holder of the runanga’s fish and game portfolio, Mr Twining said he had been trying to start a conversation between the two parties.

"It’s the first time they’ve come out of the Otago area to have a meeting."

Though the Hokonui Runanga was based in Southland, its boundaries extended into Otago, he said.

"This is one of the reasons why I’ve been wanting them to come down here so they could actually meet the people and see what the Hokonui Runanga does ... start them with engaging with iwi locally."

Council chief executive Ian Hadland said it was the first runanga they had been to.

"This is an important step for our council in engaging directly with local runanga.

"Hokonui [Runanga] hold mana whenua over a good portion of our statutory fish and game area. The lower Clutha and the Catlins, they’re all under the Otago Fish & Game region.

"We’ve got more local runanga and they’re all important. We need to do this with all the other runanga and listen to them about their values and see where our values align."

It had always been an ambition of Mr Hadland’s to start a conversation with local runanga, but recently it had become more of a priority following a ministerial review which called for better engagement with iwi, he said.

"We can start a decent korero now."

The council shared a lot of the same values with the runanga, he said.

"The river comes first, then the people, then the use. That’s been a mantra for Fish & Game for probably 50 years."