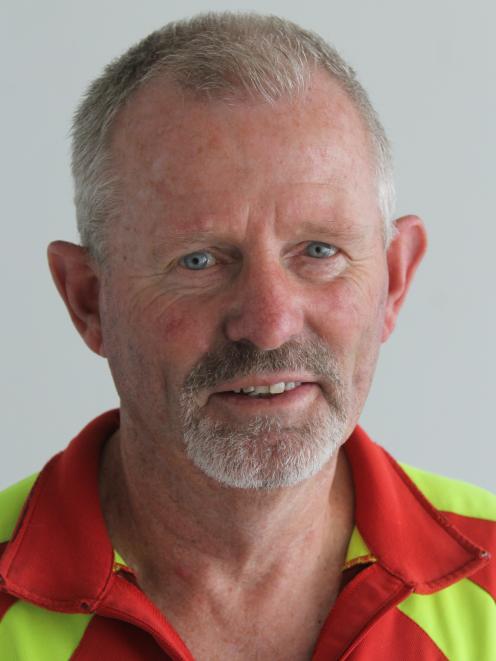 Nobby Clark. PHOTO: SUPPLIED
Discussion about sacking Invercargill’s deputy mayor was among details to leak from a closed-door meeting despite efforts to keep the public in the dark.

At the meeting on Thursday night, councillors discussed an independent review into governance at the council and agreed how to address concerns raised by central government over its performance.

The Department of Internal Affairs (DIA) triggered the review after raising concerns about "significant conflict" at the council, which has been beset with infighting and claims Mayor Sir Tim Shadbolt is no longer up to the job.

The council released a statement yesterday saying the findings of the review and the "way forward" were unanimously supported by councillors.

But the contents of the review and the outcome of the meeting were kept under wraps while the DIA is informed how the council plans to address the issues raised.

That did not stop details from the meeting leaking to the Otago Daily Times.

The ODT understands councillors agreed to not publicly discuss the contents of the report until they had assurance from DIA the council was following the right path.

The report covered concerns over the performance of the mayor and outspoken comments Cr Clark has made to media.

In the end, councillors decided he would not be removed from the role, which he was appointed to last month after the resignation of Cr Toni Biddle.

One source said the meeting was tense at the start but councillors left happy.

Councillors spoken to by the ODT yesterday called the outcome positive.

Cr Clark said it was one of the best meetings he’d attended in the previous year.

"There was a lot of goodwill around the table."

Cr Alex Crackett said councillors agreed about the next moves.

"There is no doubt the report raises some challenging issues but we had a really positive meeting and we were unanimous in what we will do."

Cr Peter Kett called the meeting positive after a year on council he said was "the biggest challenge of my life".

"I’m so relieved we can put all that behind us now."

Cr Darren Ludlow felt encouraged and optimistic the council could address the issues.

"Everybody is owning the need to change."

Council chief executive Clare Hadley acknowledged the community was eager to find out more about the process.

"However, it is important that we follow the process through, working with the DIA to discuss how we put a plan in place for the future and offering the assurance they need that the council is addressing the concerns raised."

Sir Tim said everyone around the council table was committed to working together to maintain the confidence of the community.

"There’s no doubt that this process is raising some challenging issues for our council to address, but we are up to the task.

"We’ve got some good ideas about how to move forward and, once we’ve worked through these with the DIA, I’m looking forward to sharing our pathway forward with the community and getting on with the task at hand."