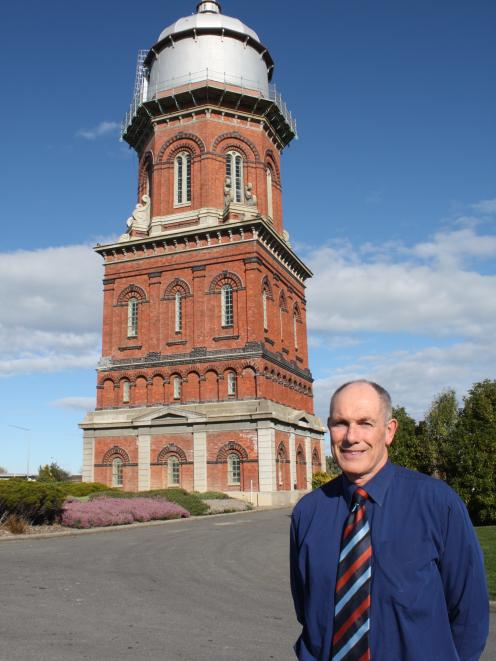 An urgent notice to conserve water in Invercargill and Bluff has been issued after a pumping station explosion, which left a worker injured.

The explosion just after noon yesterday, led to one of two contractors working on an electrical switchboard being taken to Southland Hospital.

‘‘My understanding is they isolated the power but something happened and there was an explosion, which we understand has seriously injured one of the contractors.

‘‘Obviously, our concern is for the health and wellbeing of our contractors but, at the moment, we don’t know any more.’’

Emergency services were called and WorkSafe spent the afternoon assessing and investigating the site.

‘‘We need to move as quickly, but as safely, as possible to restore this essential service,’’ he said.

‘‘We are very conscious that the hot weather would ordinarily mean higher than usual water consumption and in the meantime we are asking people to limit their water use until further notice.’’