Winton farmer had the answers 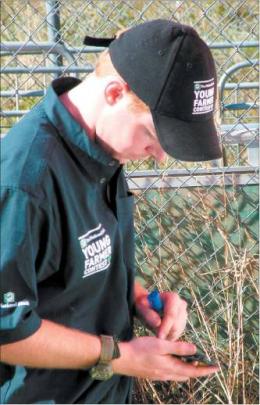 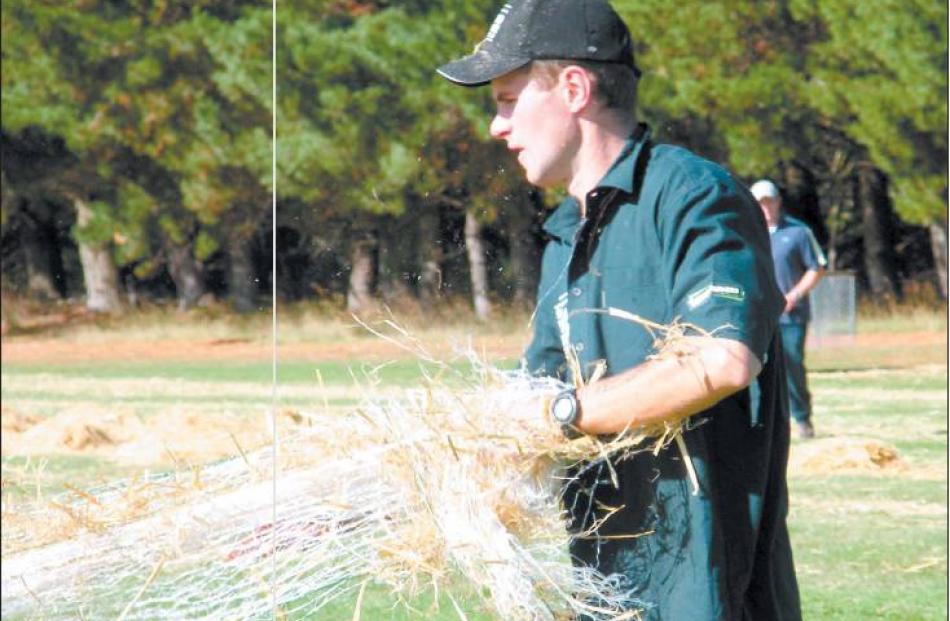 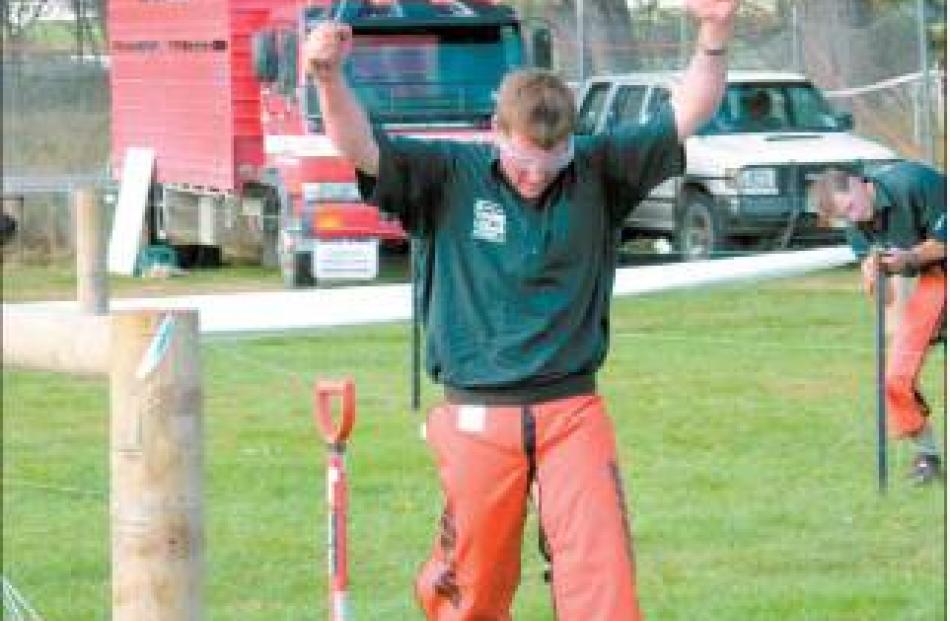 We have a winner: Otautau’s Willy Buchanan ( 30 ) wins the fencing section of the competition. 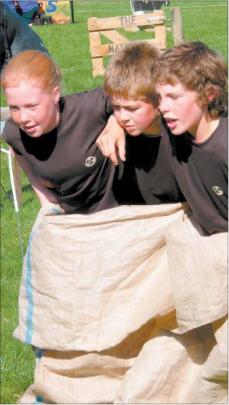 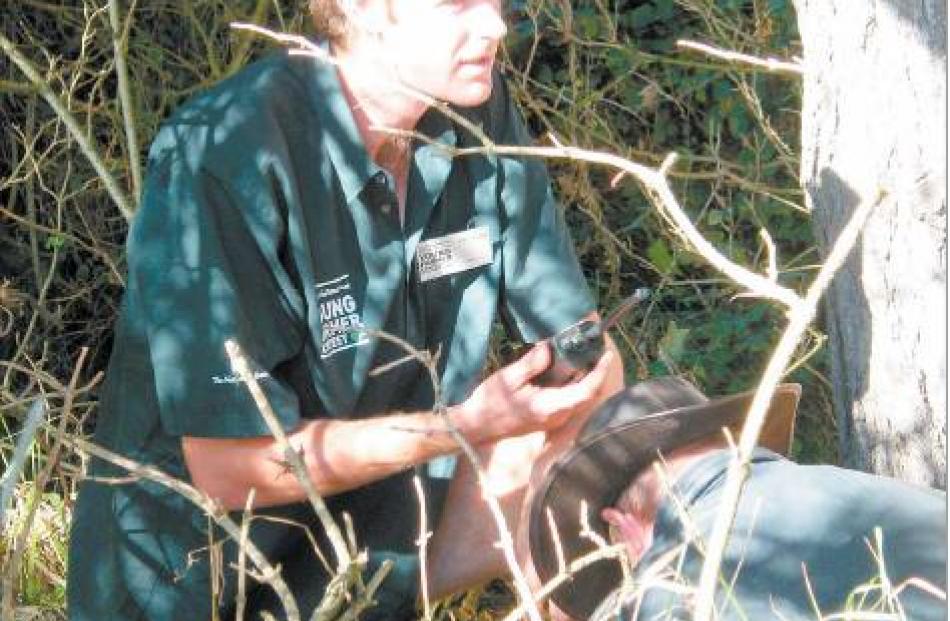 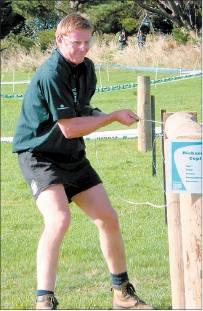 Not enough tension: Pukerau’s Richard Copland ( 29 ) uses some muscle to tame his fence. 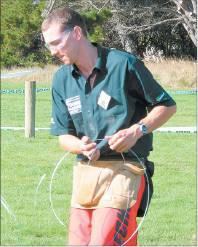 Fenced in: Balclutha’s Craig Moffat (23) competes in the fencing component.

He represented the region in the national final last year, placing sixth.

A member of Nightcaps Young Farmers, Mr Thorburn (29) is a manager on a mixed farming property near Winton.

He competed against seven other district finalists at Riverton.

Mr Thorburn finished the event on 212 points, just one point ahead of rural finance manager Richard Copland, of Pukerau, and two points ahead of Otautau dairy farmer Willy Buchanan. Event convener Janet Willis said Mr Thorburn had to work for his success during the evening question round.

‘‘Kyle was behind by seven points at the start of the final round,'' Mrs Willis said.

‘‘He picked up eight points in the last round.'' Mr Thorburn said he was third going into the last round and nervous at the break.

‘‘I had missed my fourpoint questions, which knocked my confidence,'' he said.

‘‘Then I got a couple of better questions that got me going again.''

Mr Buchanan and Mr Thorburn also tied for points on the overall practical section during the day but Mr Thorburn won on a count-back.

The practical challenges included making a wool bale hook that was then used in the agrisports, stock judging dairy cows, baling straw, feeding out and calibrating a sprayer.

There was also an unexpected first aid challenge when contestants discovered a person with a chainsaw injury while riding a farm bike through an obstacle course.

Mr Buchanan won the agrisports (one of the highlights was watching the contestants shift two live eels from one container to another with their hands).

The grand final will be held in Ashburton from July 9 to 12 with the seven finalists competing for $160,810 worth of prizes.

‘‘West Otago will host next year's regional final and the 2010 grand final will take place in Wanaka,'' Mrs Willis said.

Five young farmer bachelors were auctioned by professional auctioneer Terry Cairns, who gave each of the men a breeding worth.

‘‘The guys got down to their jeans and some would have gone further,'' Miss Colling said.

Each bachelor and their successful bidder received dinner, paid for by Miss Colling's honorarium.