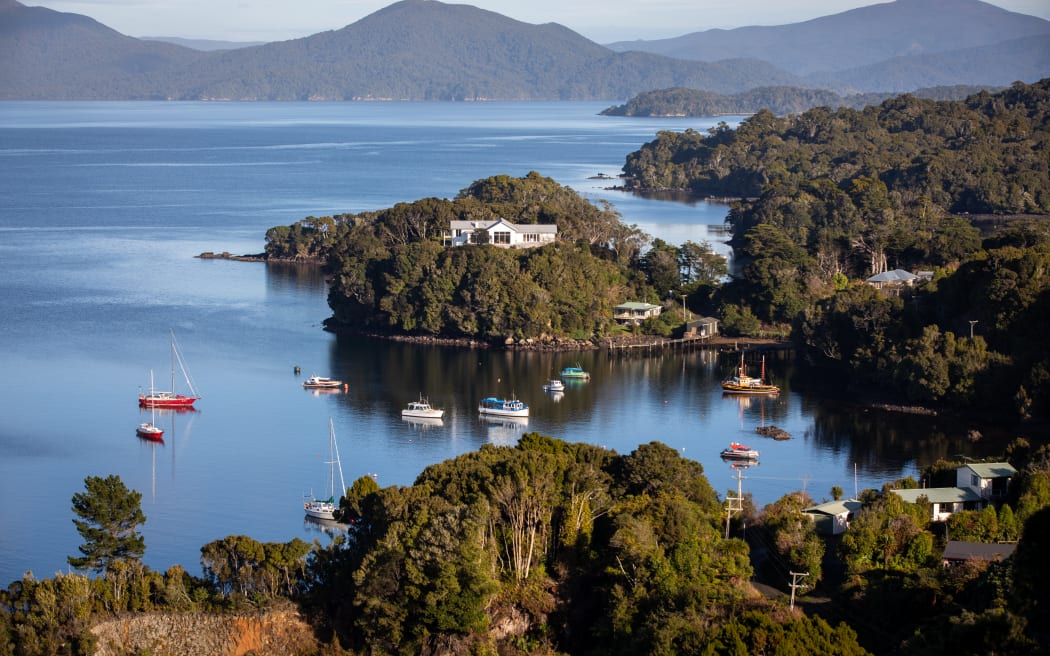 The two organisations have signed a significant research partnership agreement worth $2.8 million over four years.

Stewart Island is about 180,000 hectares in size and has a population of 400 permanent residents.

The project will be the biggest island predator eradication ever attempted and if successful, a world-first on an inhabited island.

"Together as a partnership this will go a long way to gaining insights to the areas where we need to learn further to progress the aspirational aim of a predator-free Rakiura.

"The learning achieved at Rakiura will also, I'm sure, assist in lessons for a predator free New Zealand along the way."

Manaaki Whenua will provide $350,000 per year over the next four years to undertake the fundamental underpinning science.

That will involve research to explore predator behaviour, distribution and density and the social and economic impacts of the project.

Forest and Bird spokesperson Dean Baigent-Mercer said it was an ambitious and important vision that would pave the way for environmental protection in the rest of New Zealand, and around the globe.

"As well as being a game changer for native species like the Stewart Island brown kiwi, hoiho, New Zealand dotterel and many more native and endemic species, Predator Free Rakiura would be a major draw card for nature tourism and the local economy, and for the expression of mātauranga Māori."

Baigent-Mercer said there were currently forested areas of Stewart Island in active collapse, with tōtara being eaten to death by possums.

"Turning this situation around will be a milestone and help repair the native forest as a carbon sink".