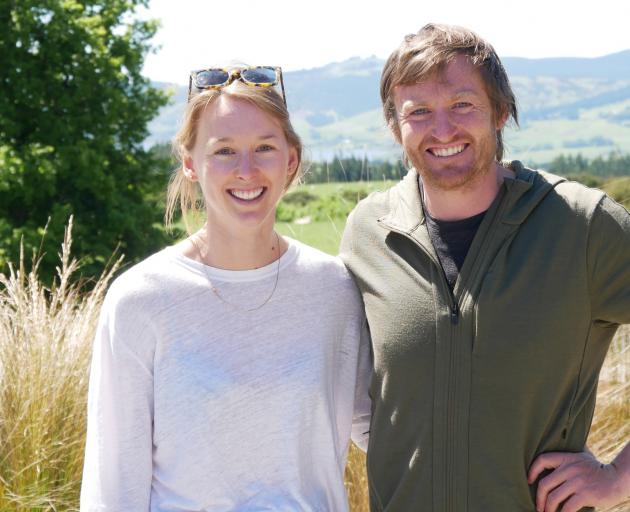 The Ballance Farm Environment Awards were announced at a function held at Orokonui Ecosanctuary last night.

Owned by the Vollweiler family since 1953, Berriedale has grown to 1100ha. Sheep graze across 800ha, while 200ha is planted in productive trees and a further 100ha is regenerating native bush and wetlands.

Tree planting is carefully matched to soil type to ensure the best return from the land.

The judges said Berriedale was an exemplary model of sustainable farming, with its combination of sheep production, forestry and the protection of native bush and wetlands.

Careful succession planning meant the next generation was enthusiastically developing this solid business, complete with its long-term focus on the environment and conservation. The judges praised Berriedale’s healthy pastures, excellent animal well-being and production.

A field day will be held at Berriedale in the spring.

In 2018, three aligned organisations merged to establish what has become Wai Wanaka — a group focused on empowering communities to understand their water, environment and impact. It actively engages with almost 85% of the Upper Clutha catchment’s larger farms and involves more than 60 properties that are bigger than 20ha.

Wai Wanaka has developed interconnected strategies and trained field crews to carry out such things as weed and animal pest control, planting, and biodiversity and freshwater monitoring.