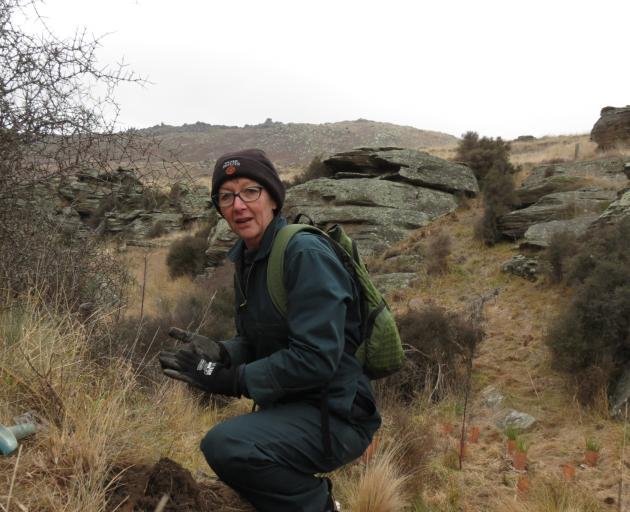 Twenty-five environmental projects were funded by the annual fund and additional incentive funds this year, with grants totalling $443,125

The Hidden Hills Residents Association also received $48,883 for rabbit fencing around Wanaka from an incentive fund ($100,000) for sustained rabbit management.

Haehaeata chairwoman Claire Becker-Gledhill said the money applied for was to top up the wages of two employees — a nursery manager and an administrator/project co-ordinator.

Nursery costs and about two-thirds of staff wages were covered by Friends of Haehaeata — a group of local businesses and organisations that pledged to annually contribute towards the running of the trust, she said.

"The two people the wages are for are primarily responsible for keeping us going."

Te Kakano Aotearoa Trust chairwoman Carrie Williams said they were "over the moon".

"At the moment we’ve got an education programme focused on native regeneration — this funding will contribute towards that. It also allows us to further develop the resources needed for the programme, and continue funding our education provider on the ground," Ms Williams said.