Cardrona chairlift fall: ‘I was just slipping and slipping’ 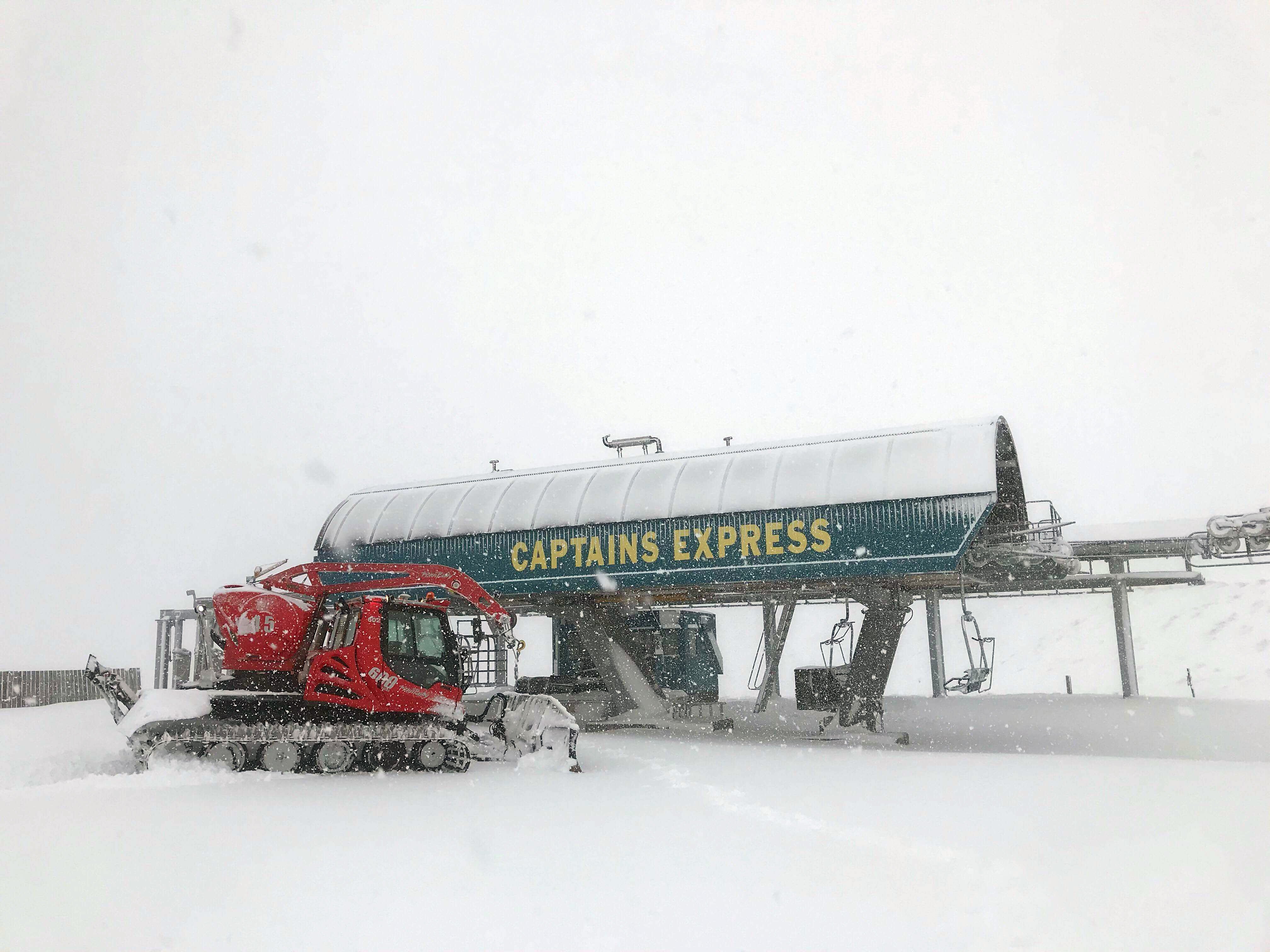 The Captains Express chairlift from which Auckland woman Janette Adams fell. PHOTO: ODT FILES
Dangling over the side of a chairlift, Janette Adams clung to an armrest while a family member tried to hold on to her and stop her from falling.

The Auckland woman had attempted to board the Captains Express chairlift at Cardrona Alpine Resort on Tuesday, when she slipped but managed to grab hold of an armrest.

The family member, who is also a medical doctor and declined to be named, grabbed Mrs Adams under her arms in a bid to support her, while members of the public screamed for the lift operator to stop the chairlift.

"We were trying to figure out what to do.

"I was just slipping and slipping. I told her to let me go because I didn’t want her to go over with me.

"It must have been a horrifying dilemma for her."

The duo looked up ahead and saw the ground coming up to meet them at the 400m mark, and it was then that they both decided it would be the best time to let go.

Mrs Adams fell about 5m to the ground and was left with six cracked ribs, a broken pelvis, a damaged liver, a punctured lung and a badly broken arm.

She is now in Dunedin Hospital’s intensive care unit after being flown from the skifield by rescue helicopter.

The family member was upset when recounting the incident yesterday.

"She was just dangling as we went up. I held on to her for six pylons — about 400m — but I couldn’t hold on to her any longer.

"It was pretty terrifying. But it was also the most opportune time," the family member said.

He said they were "incompetent" by allowing her to go up when they could have stopped the lift sooner.

"It is the scariest thing. It needs to be publicised. It was complete negligence.

"This was completely avoidable had they been doing their job properly."

He had made an official complaint to WorkSafe and had asked that all the chairlift operators be drug tested.

He said the attention his wife received from the mountain doctors and other doctors who came to her aid was very good.

Mrs Adams had six hours of surgery on her arm yesterday, and was waiting for a transfer to Middlemore Hospital for more surgery.

"She will be out of commission for quite a while," Mr Adams said.

Cardrona and Treble Cone experiences general manager Laura Hedley said WorkSafe was notified immediately after the incident, and witnesses were interviewed as part of an ongoing internal review.

"As per our policies, staff involved were drug and alcohol-tested directly following the incident and returned clear results.

"We will work closely with WorkSafe and are supporting our staff as the investigation continues."

The company had been in contact with the Adams family, and would continue to support them, she said.

-  By John Lewis and Marjorie Cook

With this and Mt Hutt earlier, there's an issue with ski lifts.

People fail to load themselves onto chair lifts properly all the time all over the world. Natural mistakes happen and in most cases people don't continue to hold on to the chair because of the obvious risk. This is one reason why you see more child cases than adult cases. Very unfortunate nonetheless