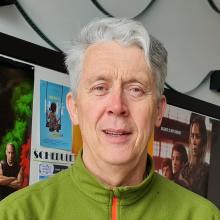 Cr MacLeod said, including the first three years on the Wanaka Community Board, he had served in council for the past 12 years.

"It is about time I said publicly: I will not be standing for election this time around and not seeking re-election ... I think councillors do have a shelf life, and while I’m still inside my due date, I’d like to think that somebody else will stick their hand up," Cr MacLeod said.

His announcement was made following acknowledgement of community board member Ed Taylor’s contributions over the past two terms.

Throughout his time, Cr MacLeod has been involved in committees including planning and strategy, the chief executive’s performance review committee, the governance subcommittee and the Civil Defence emergency group committee.

Cr Niamh Shaw and Mr Taylor have also announced they will not be seeking re-election for the coming term. 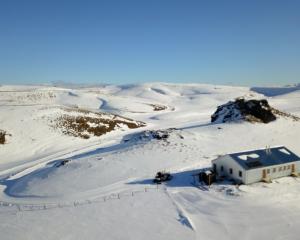