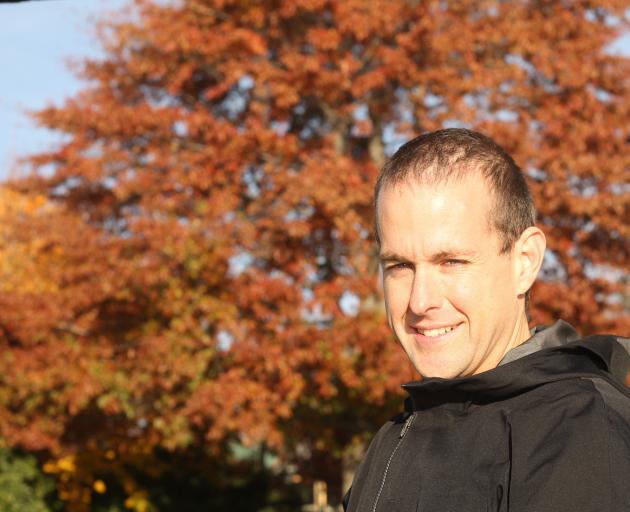 With five Paralympic campaigns under his belt, Mr Hall said this year’s Games were different.

Covid protocols meant athletes were limited to a daily dance between remaining in accommodation and getting on to the slopes for training.

Mr Hall said, “protocols during the campaign were like New Zealand [Alert] Level 4 the whole way along.”

Family members were not able to travel with the team this time but Mr Hall was had felt honoured by the level of support received on site from local people.

For the duration of the Games the inaugural winter fanzone was hosted at Apres by Cardrona.

“The coverage back here was spectacular,” he said.

Due to Covid restrictions and leaving Beijing quickly, many athletes were not able to celebrate their successes.

On May 22, a parade will be held in Wanaka township to highlight the sporting excellence across snowsports from the past six months.

The collective Snow Sports teams have surpassed records with a historic 31 podium positions on a global stage, with 16 being gold medals and top spots in international competition.

Mr Hall said this will be an opportunity to reflect on what can be achieved, regardless of circumstances.

“With these historic results, even with the challenges, shows the talent we have here,” Mr Hall said.