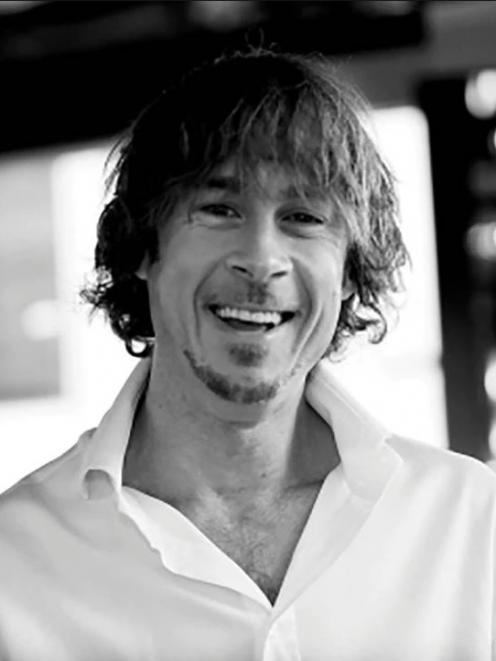 Kiwi Hamish Hurley, 46, is being sued in London over the ownership of property including a large sheep and beef station near Lake Wanaka and a collection of supercars.

Mandy Gray, 50, ended her six-year relationship with Hurley in January this year, reports the Daily Mail. She claims to be the sole owner of some £20m of assets they bought while together, while Hurley is arguing they are jointly owned.

Hurley is fighting to have his case heard in New Zealand, where property law treats partners as though they were married and tends to see assets divided equally after a separation.

The pair split in 2013, and Gray and Hurley's relationship began the same year. The pair first met a Chelsea gym where he was working as a physical therapist.

Over the next six years the pair built a property empire, sailing around the world on a £5m ($9.7m) yacht and buying supercars, an Italian villa and their farm at Lake Wanaka.

In 2016 the pair sailed the world in their yacht Enso, including a stop-over in New Zealand. A friend of Hurley told the Daily Mail that the time spent sailing was "the happiest years of both their lives".

It has been speculated that a failed business venture involving a food supplement, called Zuma Juice, may have been behind their split in January. Hurley would not comment to the Mail on those claims.

Justice Lavender is expected to rule shortly on whether or not proceedings should be held at a High Court hearing in London.

Hurley argues that the English courts have no jurisdiction because he was not domiciled in the UK when legal proceedings were issued. He effectively lives with his parents in New Zealand, he is arguing.

The judge heard the car collection at the centre of the dispute was worth several million pounds and included a £1m ($1.9m) Pagani Huayra, a Ferrari 458 Speciale, as well as Porsches and McLarens. Gray claims Hurley instigated the purchase of the assets and put his name on them but that she had never intended them to be his.

She has described Hurley as an "archetypal gold-digger, par excellence" and her lawyer said Hurley had subjected her to emotional, mental and physical abuse.

Hurley disputes the allegations. His lawyers said the relationship was "intense, intimate, loving, consensual and collaborative" and said Gray was attempting to rewrite history.

The pair had exchanged numerous messages which showed their love and commitment, Hurley's lawyer told the judge.