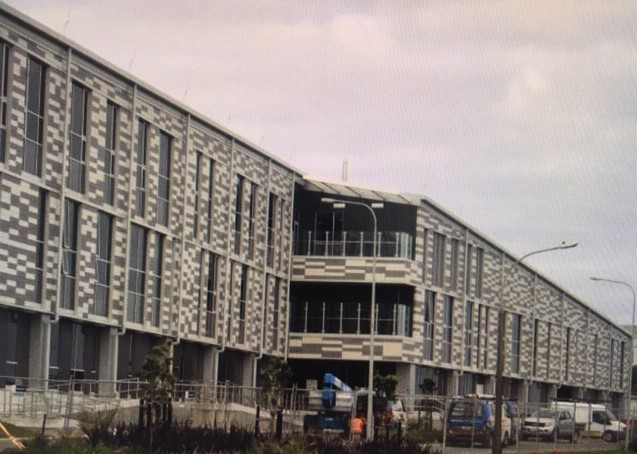 However, he had not heard this morning whether there could be some flow-on effects from the Canterbury board's moves to slash a $180 million deficit by nearly $57 million.

The West Coast and Canterbury DHBs share a number of administration services including the chief executive role, finance, planning and communication staff, and surgical and specialist expertise.

Canterbury DHB is proposing to cut 200 administration staff, reduce its nursing intake and cut its budget for senior medical staff by $2.4 million.

West Coast DHB reported a deficit of $11.5 million in its annual report to June 2019.

Mr Barker said the Coast's situation was different from Canterbury's.

"We've presented our proposed budget for this year to the Minister of Health; we have got the deficit down, and we've had an indication from the officials that this will be acceptable."

The West Coast DHB budget had not yet been made public but there were no proposals in it for any cuts to services, Mr Barker said.

"We will actually be doing more in some areas, because of the efficiencies we've gained through Te Nikau, there's also less need for travel -- we are doing more procedures locally."

The two-year delay in moving into the new base hospital in Greymouth had been costing the DHB, and with the opening of the new building, it was able to make savings, he said.