But councillors are not holding their breath.

The projects are part of a larger pool of funding promised last month for coast Councils, amounting to more than $65 million.

But there is still no word on exactly what projects have been approved and how much ratepayers will have to contribute - although it is understood the lead ministers for infrastructure spending have signed off on the deal.

Unease over the situation spilled over at Tuesday's regional council meeting in Greymouth.

Deputy chairman Peter Ewen said at the moment there was nothing in the kitty, and if the Government changed at the coming election, there might still be nothing.

"Right now we are none the wiser about what money's been allocated or when it's coming. As I understand it, if the Nats come into power they will pull the plug on it. We don't want to be the (political) football."

The Government's reaction had been "glacial", Mr Ewen said.

"It's pretty worrying... we had great expectations; this was a once in a lifetime opportunity to get some things done." 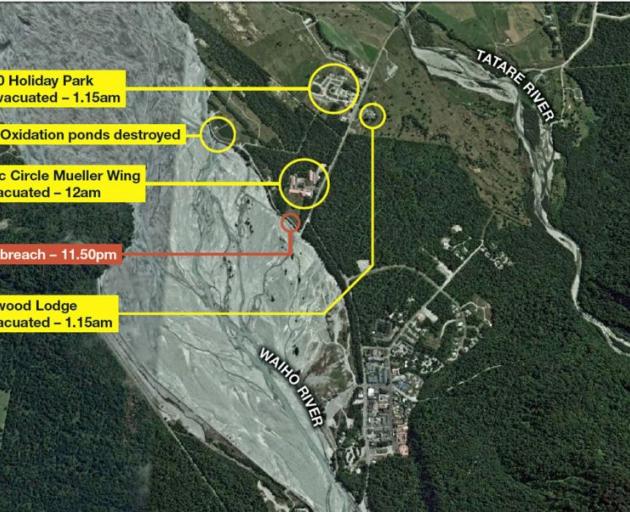 However, it was not just the West Coast that was in limbo, she said.

"Other regions are still waiting to hear as well. We are supposed to be finding out this week, but they said this last time (we asked)."

Council chairman Allan Birchfield said the council and its staff were geared up to receive and administer the funding - but it remained to be seen if it would arrive.