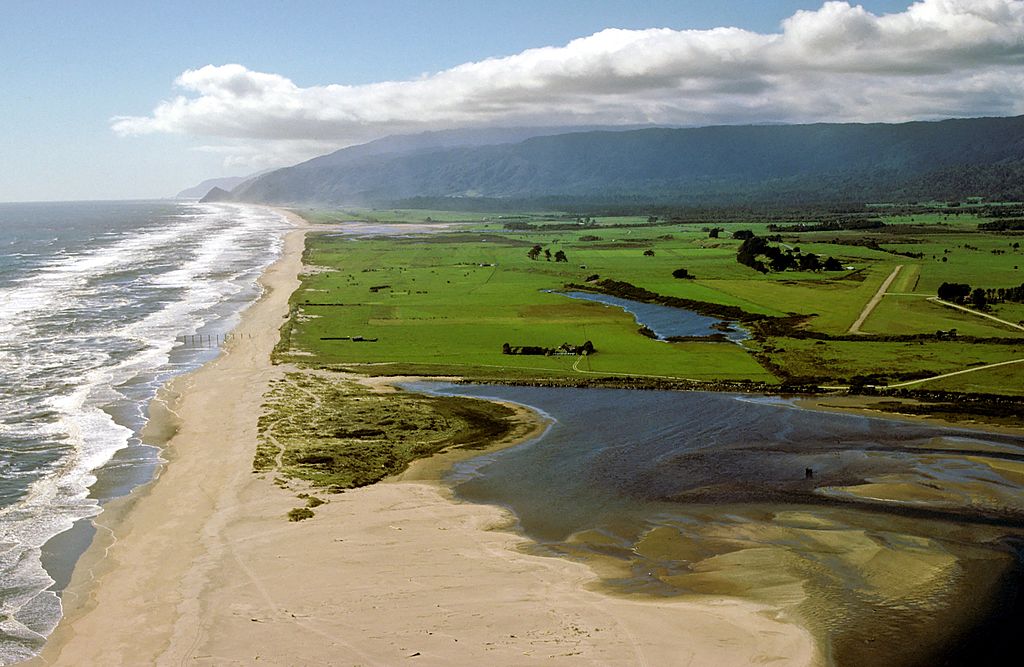 A report to the Te Tai o Poutini Plan (TTPP) Committee meeting this week notes the intention had been to include highly productive land in a rural production zone but that was subsequently discounted.

However, areas of highly arable land, which are fairly limited on the West Coast, have provisionally been identified across 18 proposed sites in case the proposed minimum 20ha lot size for the rural zone is reduced.

No highly productive area map overlays have been identified for anywhere in Westland, including the prime dairy land in the Kokatahi-Kowhitirangi Valley.

The Government proposes releasing a National Policy Statement for Highly Productive Land later this year after beginning public consultation on it in 2019.

TTPP principal planner Lois Easton said the decision to restrict subdivision to a minimum lot size across the Westland, Grey and Buller districts for the proposed general rural zone meant highly productive land would not be specifically identified due to the relatively small area on the West Coast.

However, planners were now recommending a new mapping category where a greater subdivision restriction was warranted, Ms Easton said.

The Grey District Council had provided a map identifying key locations of concern - Taramakau Settlement, Inchbonnie, Poerua to Rotomanu, Rotomanu to Moana, Ruru to Bell Hill, Kotuku north, Kopara to Haupiri, Red Jacks near Ngahere, the Ahaura Plains including east and north of the township, Totara Flat, Slaty Creek, and Atarau and Craigieburn.

Karamea, with its high value soils, was the other location of highly productive land, and therefore greater subdivision restriction was considered necessary.

Ms Easton said overall, the issue of minimum lot sizes for rural subdivision had resulted in 15 separate pieces of feedback to the TTPP 'exposure' draft, released in January.

The planners had looked at how that was dealt with in other areas, including the silt loam soils along the southern side of the Waimakiriri River bordering the Old West Coast Road, as well as Timaru and New Plymouth districts where minimum lot sizes of 20ha or greater were common.

Smaller subdivision sizes were also sometimes used in areas of high land productivity, such as Christchurch Port Hills and rural land closer to the city on the southern fringe and also in Selwyn where minimum lot size for this type of land was 4ha.

In Central Hawke's Bay it was 12ha, while Nelson had 15ha, with a 3ha minimum lot size in specific locations. 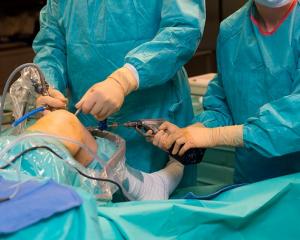 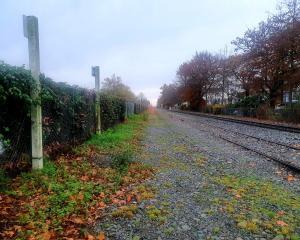 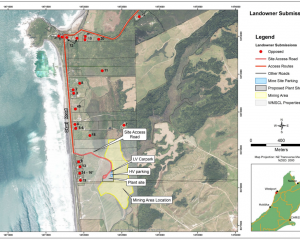