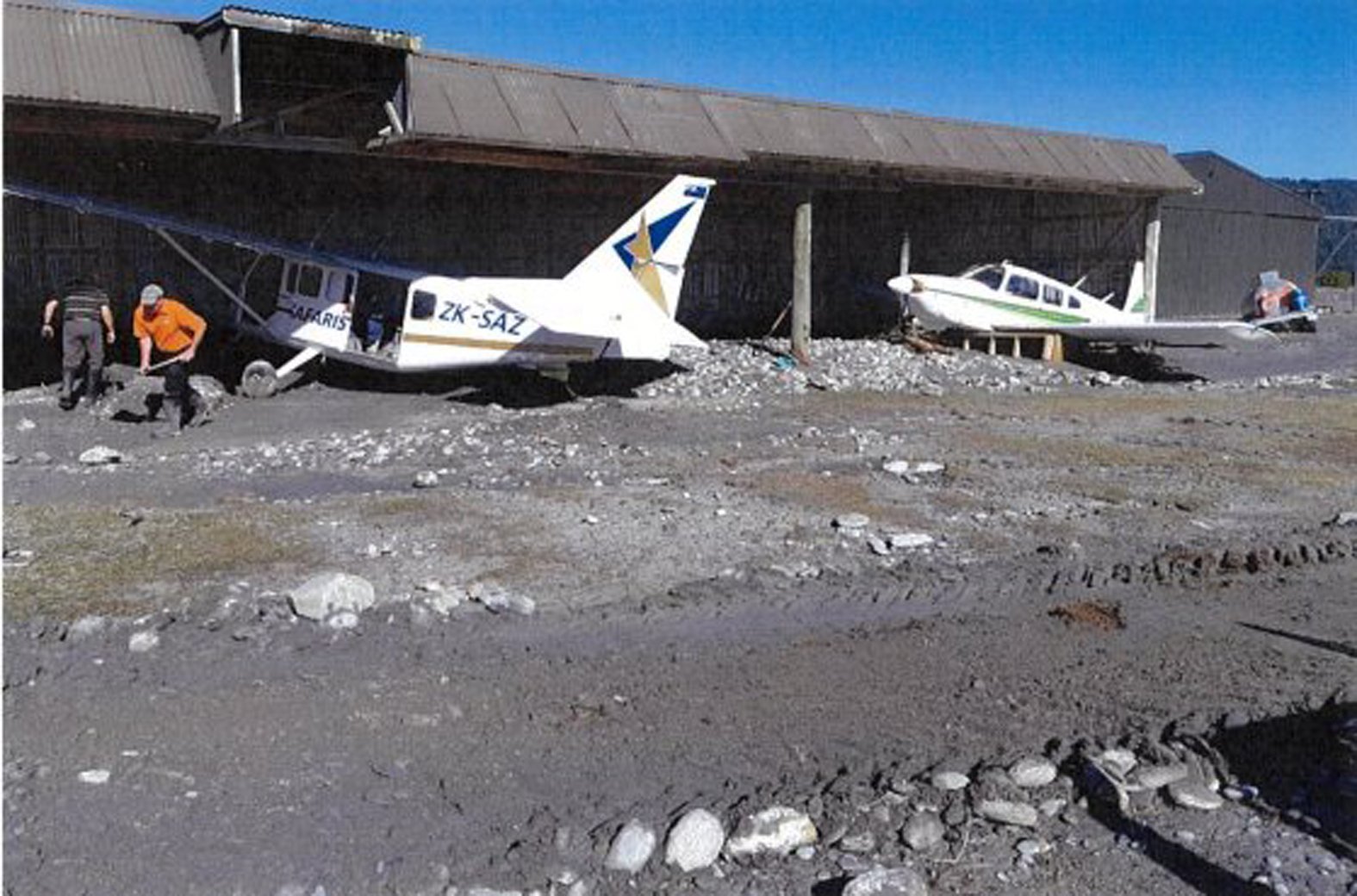 The flood, which wiped out the State Highway 6 Waiho River bridge, also swept across several farms on the rich Waiho Flats that stretch about 10km towards the river mouth, destroying fences, washing silt over pasture and harming stock.

Richard Molloy, a farmer in the area for 50 years, said those on the southern side of the Waiho had been "disenfranchised" in a rating district merger in order to qualify for $24 million of "shovel ready" money in 2019.

"Our biggest gripe is it’s become faceless — we’ve been disenfranchised," he said.

Withholding the $12 million portion for the former south side rating district had left everyone hanging.

"We were talked into going into one rating district — that was going to be our solution, get this money out of the Government. They granted the $24 million — then took half of it back."

Neil Frendrup, of Franz Dairies, said the communication gap was "a big silence."

He believed there was a misperception that the scale of farming on the Waiho Flat was not of great consequence, yet some of the largest farms — including his 600ha block — were significant economically.

The south side farms needed protection because they had no other option, Frendrup said.

"Whether we like it or not, we’ve got to be here."

Meantime, more of his land below the current Milton stopbank was washing away.

He spent $24,000 to try to stop the river encroaching further after a big rain event in December, but that was quickly washed away again.

"The government promise was $12 million on the south side. It was obvious that was what was needed — the extension on the bank — but they haven’t done it."

"I don’t know what they have done with that money," he said.

"It’s $30-odd million to buy them out and I can’t see the Government putting that money in," Mr Birchfield said.

"There needs to be a decision made, and get on with it — it’s hanging up in the air."

Regional council Westland constituency councillor Stuart Challenger said Waiho Flat landowners needed to get on with their lives and the council needed to be able to make decisions in line with what the Government presented.

"We keep on pressuring for that and we can’t get an answer. They won’t tell us what’s going on. I think what they’re worried about is if they do what they should do, it sets a precedent. I think they’re hoping we’ll just magically find some money."

Mr Challenger said there was a logic to allowing the river to run its natural course to the south. Meantime, the council had flood protection assets it was obliged to maintain to protect the Waiho Flat landowners, he said.

"We can’t abandon them. We’ve got some walls that are there, therefore we have a responsibility to look after those walls and the people behind them."

A spokesman for the Ministry of Business, Innovation and Employment’s regional economic development and investment unit Kanoa, said a proposal to address the south side had been prepared for the Government.

However, they gave no timeline.

"Papers regarding matters relating to the Infrastructure Reference Group [shovel-ready] funding for the Waiho River stopbank have been prepared for consideration by the relevant ministers. Decisions will be made in due course," he said.