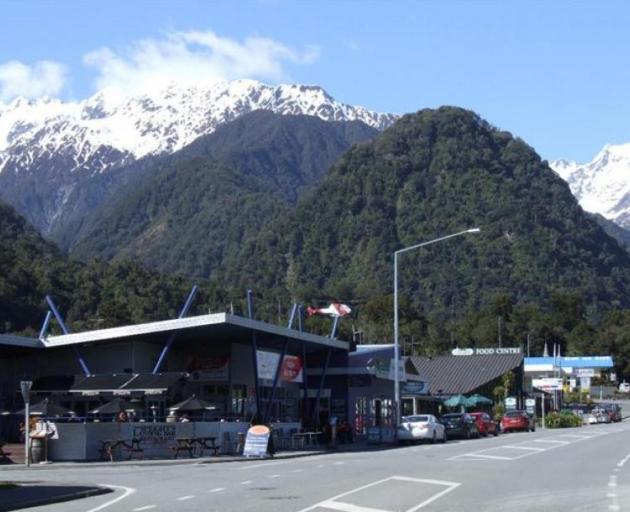 National Party list MP Maureen Pugh said financial implications from the end of the wage subsidy was creating real stress among tourism businesses and their staff.

Maureen Pugh. Photo: Greymouth Star
The current subsidy finishes in early June, although some employers will be able to apply for the second eight-week subsidy from June 10.

"Those people who came to New Zealand to help us are now being disregarded and seen as dispensable - it's a massive human cost."

Franz Josef Civil Defence team member Mike Nolan estimated over half the Franz Josef population could be left unemployed when the wage subsidy runs out.

About 150 migrant workers were currently in Franz Josef and more in Fox, Mr Nolan said.

"A lot of them are unemployed and more redundancies are looming. Some are starting to struggle."

Their visas did not allow them to find work outside tourism and those who had managed to contact their embassies had been told to ring Immigration New Zealand.

"The other answer they get is to head home, but a lot of them haven't got the money. And as far as I am aware there are limited air services leaving New Zealand."

"They are going to be in dire straits when the subsidy runs out." 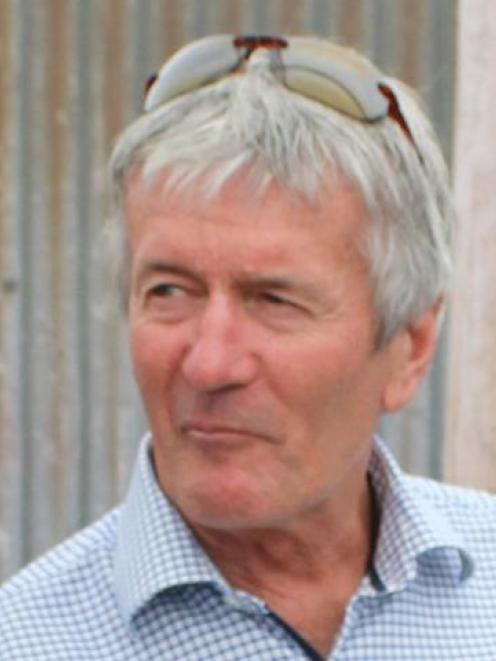 Damien O'Connor. Photo: ODT files
West Coast-Tasman MP Damien O'Connor said the Government was "very aware" of the dilemma facing thousands of workers on temporary work permits, and it was working on plans to relocate or redeploy to other jobs where possible and ultimately repatriate migrant workers.

"We are currently working on immigration changes to assist people stuck in New Zealand and many others stuck offshore.

"I will talk with the Minister of Social Development to ensure all help available is being accessed by people in Franz Josef and Fox Glacier," Mr O'Connor said.

West Coast Civil Defence regional director John Canning said the issue was that the agencies did not see the situation as their problem.

Migrant workers had been told to get in touch with the embassies and make a plan to get home.

But many did not want to, or could not, return to their home countries at the present time.

He had notified Wellington's National Emergency Management Agency (NEMA) of the situation, he said.

"We see what is happening in Fox and Franz Josef as a microcosm of the situation in other tourist towns. They are not an isolated example."

The national emergency agency was sending a group of welfare people to Queenstown, Mr Canning said.

"If they can sort that out they will then move on to Franz Josef and Fox."

Migrant workers trapped on the West Coast are among an estimated 200,649 temporary work visa holders in New Zealand.