Fox Glacier. Photo: ODT files
A wilderness trail going all the way from Ross to Fox Glacier would boost conservation education and regenerative tourism, the West Coast Conservation Board has been told.

In a report to the board's September meeting, one of its newest members, Hadley Mills, urged the Department of Conservation to look at extending a proposed tourism trail between Okarito and Fox Glacier.

"While the project is an excellent concept there is further opportunity during the planning stage to earmark a future connection between this proposed trail and the existing Wilderness Trail ending at Ross, that is Ross to Okarito."

DOC should commission a report and map, plotting a proposed trail corridor through the conservation estate, Mr Mills said.

The corridor could then be included in the draft Te Tai o Poutini Plan (TTTP) for the West Coast, with a suite of permissive planning rules and strict environmental conditions for its construction.

"The opportunity to submit on the notified TTPP in early 2022 and earmark the project is an opportunity that shouldn't be missed," he said. 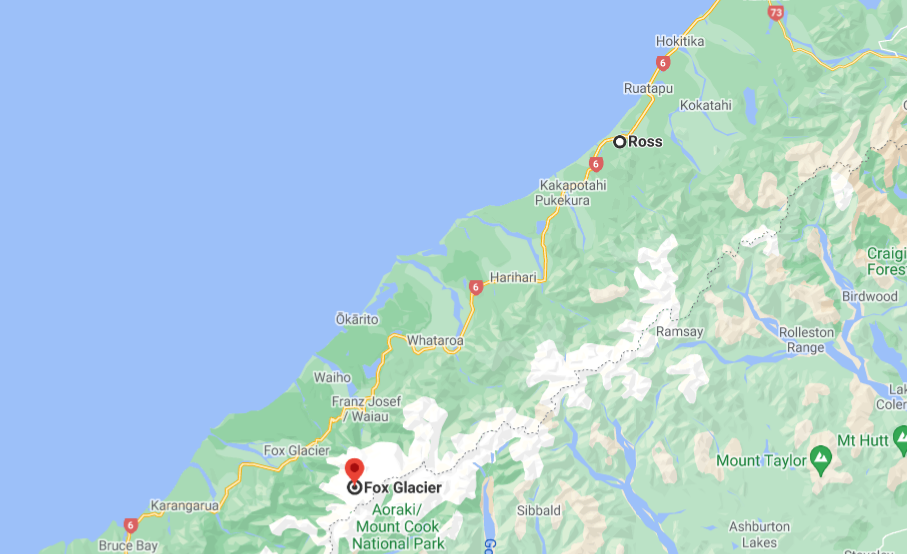 A new coastal trail would be a better option, he said.

"I raise the idea of walking. You can cross the mouths of rivers with ferries - a coastal trail would be unique in New Zealand. A hundred years ago all the walking was on coastal tracks."

Mr Mills said his report was focused on getting the corridor into the TTPP process while there was still time.

"There's some fairly restrictive legislation coming up, but there's an opportunity now to get a foot in the door, with the high-level planning under way."

Iwi representative Veronica Baldwin said DOC would need to be careful how it presented the idea.

"We would need to look at our language and whether we talk about cycling or walking. Right now cycling is not a compliant activity in our parks plan or Conservation Management Strategy (CMS)."

"If we did support a cycling trail feasibility study we would have to acknowledge that it would be inconsistent with our current parks plans and CMS."

The board agreed to take the proposal up at its next planning day.

Speaking after the meeting, Mark Davies said the issue of mountainbiking in parks on the coast was a complex one.

"It's allowed on the Heaphy track and trails like the old Ghost Road because part of the Kahurangi National Park comes under the Nelson-Marlbourgh conservation strategy (CMS) which permits cycling."

In the Westland Tai Poutini National Park, cycling was permitted only in the Fox and Franz Josef valleys, Mr Davies said.

"The key to resolving this is our West Coast CMS and we're hoping to start a full review of that before Christmas or early next year."

The CMS expired last year and the review would take a couple of years to complete, Mr Davies said.