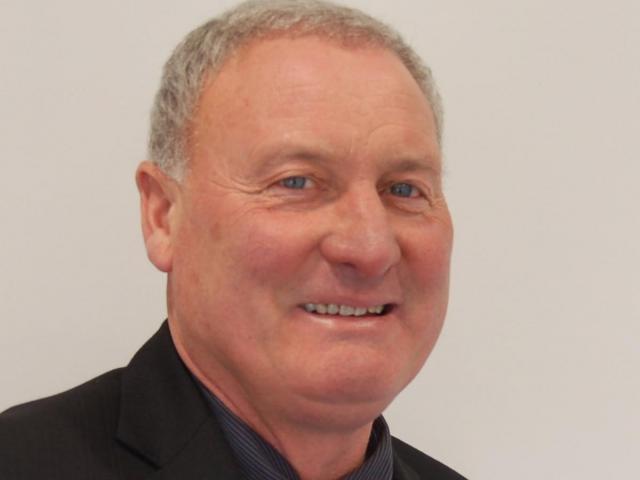 The draft, cleared by Audit New Zealand, will be tabled today at the audit and risk committee meeting, and is expected to be formally adopted next month.

The report is late due to Covid-related constraints on the auditing process. The reporting time was relaxed nationally through a law change for numerous affected local authorities.

Chairman Allan Birchfield described 2020-21 as a turbulent year as the long-term impacts of Covid-19 were felt.

Revenue was greater than budgeted by $17.4 million, mainly due to the transfer of the Greymouth floodwall assets from the Grey District Council to the regional council. The floodwall has since been valued at $15.6million.

The addition of the floodwall increased the infrastructure asset base to $103.7 million.

Subsidies and grants were $1.1 million more than budgeted because of higher-than-expected funding from the Government for infrastructure projects.

Expenditure was up $809,000, mainly due to unforeseen spending on infrastructure. In particular, $452,000 was spent on modelling for the Westport flood warning forecast, part of the requirements for the proposed flood protection scheme.

Mr Smith left during July 2021, and any related severance pay will not be disclosed until next year’s annual plan.

That reflected increased costs of finalising the 10-year long-term plan.